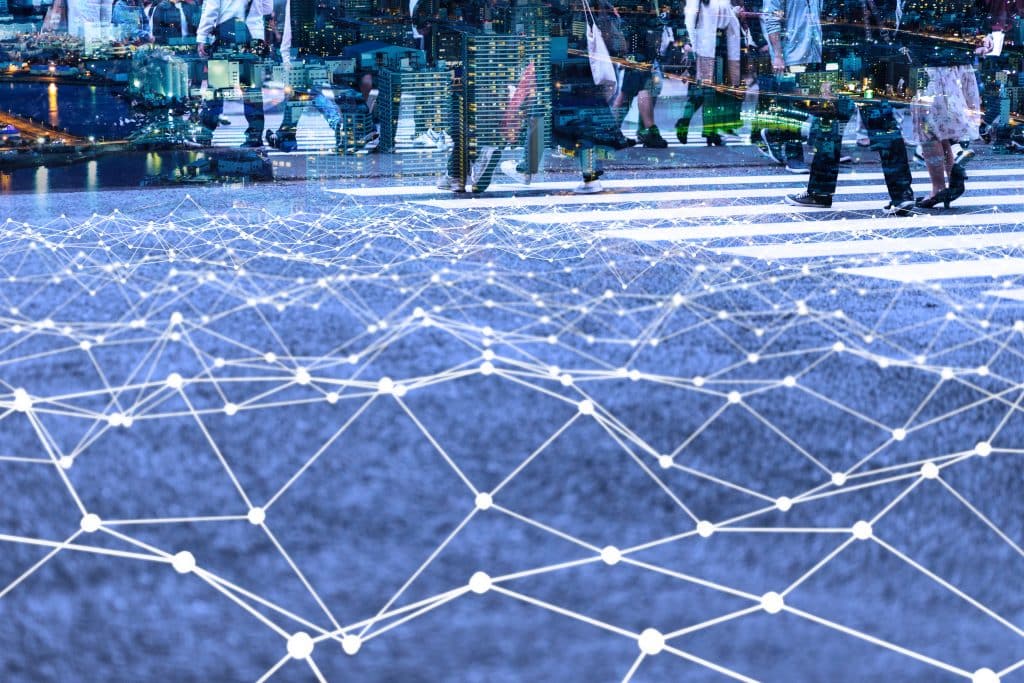 The Eclipse Foundation, home to an open-source IoT-focused community, and the Eclipse Sparkplug Working Group have announced the new release of Sparkplug 3.0.

Sparkplug is an open software specification that allows clients using mission-critical operational technology (OT) to use industry standards, like MQTT, to integrate data from applications, sensors, devices and gateways with Industrial Internet Of Things (IIoT) Infrastructure.

“Today’s release of Sparkplug 3.0 represents a major milestone,” said Mike Milinkovich, executive director for the Eclipse Foundation. “This march to Sparkplug’s transformation into an official industry standard has come from significant industry-wide collaboration that continues under the auspices of the Sparkplug Working Group.”

Representatives say that Sparkplug 3.0 will use the foundation’s open and inclusive specification process to clear up any ambiguities in the v2.2 version. It will also add definitive normative statements while remaining compatible with previous versions.

The upcoming release of Sparkplug 3.0 will adhere to the set Eclipse specification process, making it the first version to do so.

With the new 3.0 version, the Eclipse Foundation has started the process of transposition as an international standard at ISO/IEC, an independent international organization with over 160 national standards bodies. To reduce the processing time, the Eclipse Foundation has received the Publicly Available Specification submitter status from ISO/IEC’s Joint Technology Committee 1. Getting a specification approved usually takes up to four years, but this will let them do it in less than twelve months.

“The progress of the Sparkplug specification towards adoption as an international standard is an exciting development,” stated Ken Wyant, the director of business solutions at Canary. “The seamless integration of data and easy connectivity are welcome changes to the complex digital landscape.”

Earlier this year, the Eclipse Foundation partnered with the Sparkplug Working Group to announce the Sparkplug compatibility program. With this program, businesses can use MQTT to take data from applications, sensors and devices and connect it to industrial IoT infrastructure.

Previous Article:
Sematic secures $3M round for its ‘continuous’ ML platform
Next Article:
Overcoming performance-inhibiting factors to serve gamers in emerging markets and beyond