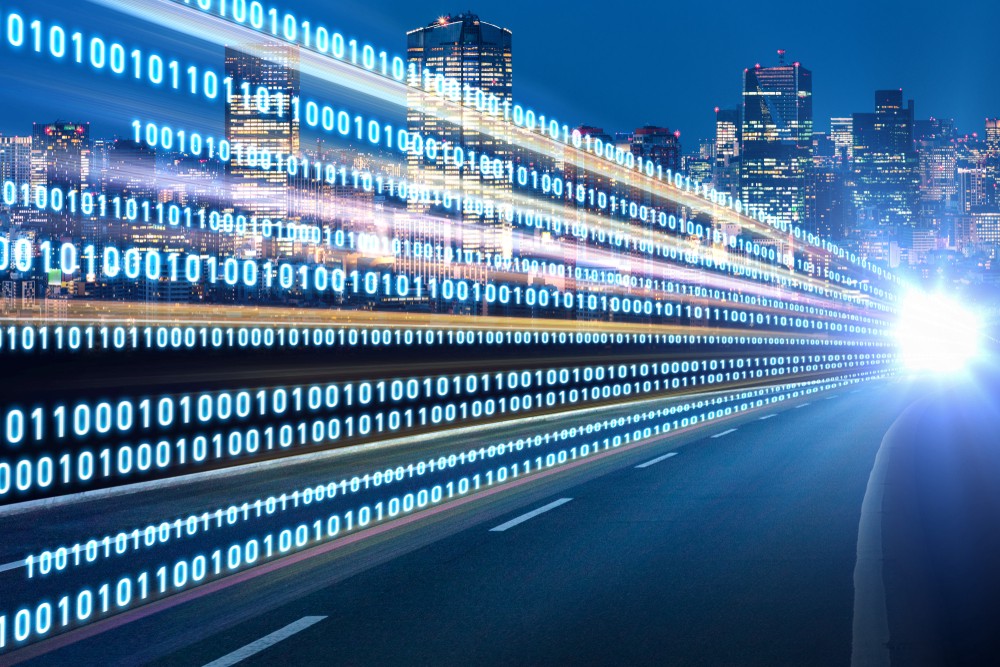 By Phil Shih, Managing Director and Founder of Structure Research

Digital Colony teamed up with Liberty Global to form a joint venture targeting the European edge data center market. AtlasEdge will be led by executive chair Josh Joshi, who recently joined Digital Colony as an operating partner. Subject to regulatory approvals and customary closing conditions, the venture is expected to launch in 3Q21.

Digital Colony will provide operating expertise, M&A capabilities, strategic direction and capital. Josh Joshi provides a unique European perspective, having helped operate the pan-European portfolios of Interxion as CFO and TelecityGroup as group finance director. Liberty Global will contribute digital infrastructure assets as well as strategic and operational support. Liberty Global’s real estate holdings will form the basis of the portfolio and consist of over 100 edge data centers (presumably this will take some time to build and develop and will not be a day one thing).

There is no word on target markets or regional slant just yet, but given the number of assets, there should be an extensive pan-European footprint already in place. Liberty Global is said to be one of the largest broadband providers outside the US with a network that passes 26m homes in Ireland, the UK, Belgium, the Netherlands (through a 50:50 joint venture with Vodafone), Switzerland, Poland and Slovakia. Four countries are likely to get considerable focus as Liberty Global companies expected to be anchor tenants are in the UK and Ireland (Virgin Media), Switzerland (Sunrise-UPC) and Poland (UPC).

Edge data center plays in the US and now Europe

The move has some common ground with what EdgeConneX did in getting its then US-focused edge data center platform off the ground. Not coincidentally, it also had Liberty Global as an investor, in addition to other media and communications entities such as Comcast and Cox. Comcast is known to have been a key customer for EdgeConneX; Liberty Global will be playing a similar role for AtlasEdge.

It is worth noting that Liberty Global has investments in content producers including ITV, Formula E and Lionsgate, as well as partnerships with Netflix and Amazon. It reported having invested $2B in content in 1Q21. Liberty launched its Horizon 4 video platform in 2018, building on the Horizon TV boxes it started selling in 2012. The service was first launched in the UK and is being rolled out across Europe and Latin America. The content and partnerships present real potential paths to infrastructure conversations and the visibility into future requirements will be critical.

The portfolio size hints that we could see a lot of smaller and strategically located data centers, likely to straddle both first and second-tier European markets, along with strategic network and connectivity locations. EdgeConneX showed that an edge play can evolve over time and pursue opportunities—like hyperscale cloud customers—that fit in the model and widen the operator’s value proposition. That could be in store for AtlasEdge at some point, but expect the near-term to be focused on getting out to the edge and prioritizing coverage on the map.

Interest and activity around the edge opportunity in Europe is building. New operators such as Endeavour-backed Edged Energy, Proximity Data centers and SilverEdge DC have launched but with different operating models. The latter two are targeting the UK with smallish builds, but Endeavour is planning a Europe-wide footprint of potentially hyperscale-sized campuses, with Spain and Portugal first on its radar. There are others—mostly oriented around hyperscale providers—targeting edge markets as well, such as KevlinX in Brussels and Global Compute Infrastructure in Poland, to name two.

Established operators are also going beyond the FLAP and secondary markets. For example, Equinix is building out in Bordeaux (France) and Genoa (Italy), and EdgeConneX is doing the same in Barcelona (Spain). Digital Realty’s acquisition of Interxion was made with a similar vision in mind. The Equinix and EdgeConneX builds have a subsea cable connectivity angle (as does Interxion’s campus Marseille) but also point to the growing importance of tertiary markets close to a large population and business centers. It will be interesting to see what approach AtlasEdge takes, but there looks to be an opening in the market for something that is ‘sub-hyperscale’ and very much at the edge, while at the same time being truly pan-European.

AtlasEdge is building at a unique place in time—viewing of online content has exploded amid the pandemic and the European market is in an accelerating growth phase—and that should keep it plenty busy with a targeted value proposition. But local market expertise (especially in new and difficult to access markets) and scale could position it to move up into targeted hyperscale opportunities. And it will have the chance to partner and work with Digital Colony sister platforms such as Vantage, which is building hyperscale campuses on the continent.

DISCLAIMER: Guest posts are submitted content. The views expressed in this blog are that of the author, and don’t necessarily reflect the views of Edge Industry Review (EdgeIR.com). Contact us if you want to contribute a guest post.