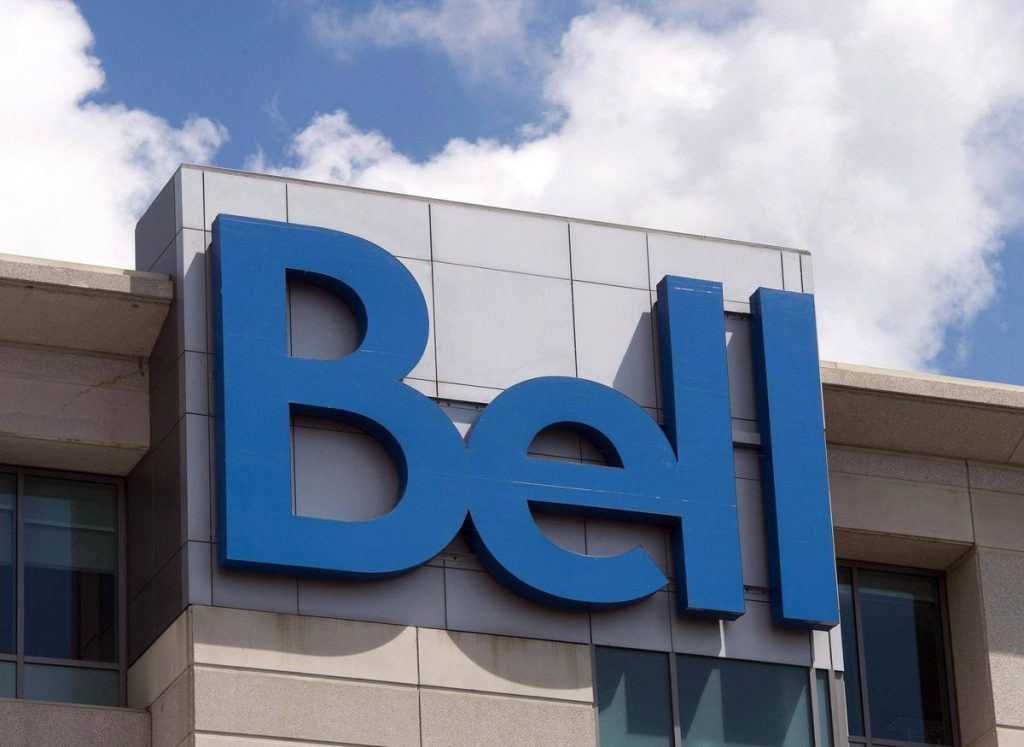 Canadian telecom company Bell launched a public multi-access edge computing (MEC) service with Amazon Web Service (AWS) Wavelength to embed the latter’s compute and storage service at the edge of the Bell 5G network. Telecom and cloud companies have been partnering up frequently for the last three years, but the latest announcement is said to be a first in Canada.

An architectural diagram of the AWS Wavelength/Bell service. Source: Bell

The service, which will start in Canada’s business hub of Toronto, was announced in 2021. The Bell Public MEC aims to open up a low-latency service for local software businesses and developers that is closer to where data is generated and consumed. The two companies expect the MEC’s real-time visual data processing, AR and VR capabilities, artificial intelligence and machine learning, and advanced robotics to be used for a range of innovations in industries like retail, transportation, manufacturing, and media and entertainment.

Bell published a case study detailing how retailer Rudsak worked with Bell and AWS to deploy Summit Tech’s immersive shopping platform, Odience. Rudsack’s customers can have a virtual in-store experience, including interacting with live sales associates via smartphones or VR headsets from home or while on the go.

AWS Wavelength on Bell’s 5G network will also connect to cloud services in other AWS regions. AWS Wavelength is available in the U.S, the UK, Germany, South Korea, and Japan.