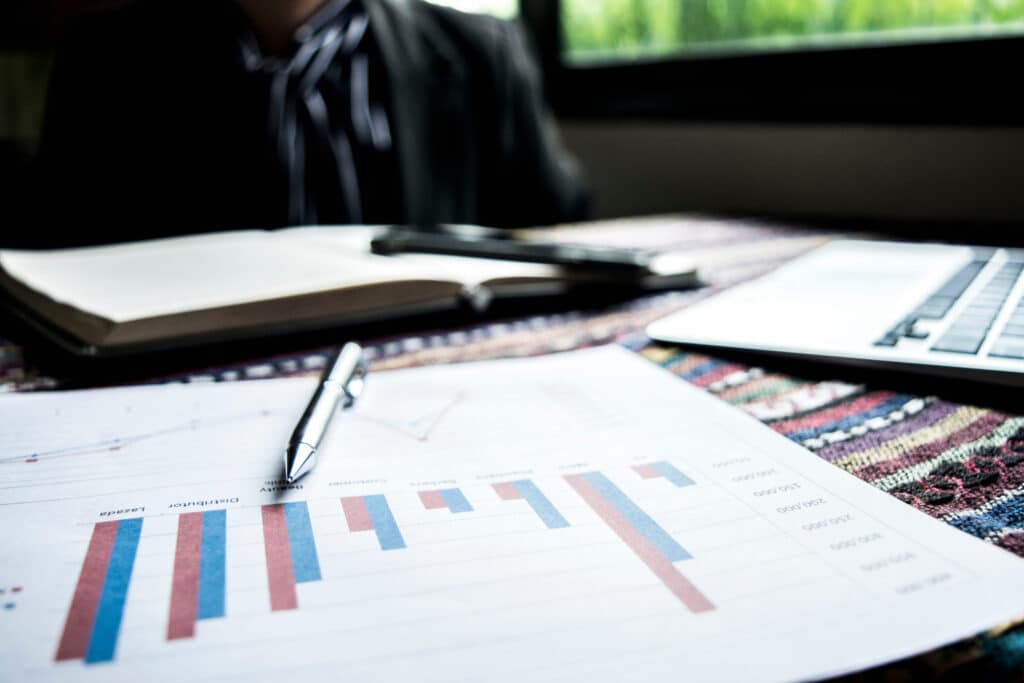 Spanish edge security and smart grid startup Barbara IoT raised €2.5 million (approximately US$2.6 million) in a funding round to cultivate its growth across Europe.

The company offers edge computing cybersecurity with its software that guards industrial equipment against hacking attacks. Barbara IoT says it collects data from sensors and industrial equipment which is bolstered by artificial intelligence algorithms to detect anomalies or automate processes. It is currently in use with electricity, water management, transport and logistics infrastructure.

“We want to become the reference for edge computing implementation,” says David Purón, co-founder and CEO of Barbara IoT. “We already work with multinationals in sectors such as electricity, water management, critical infrastructure and telecommunications.” 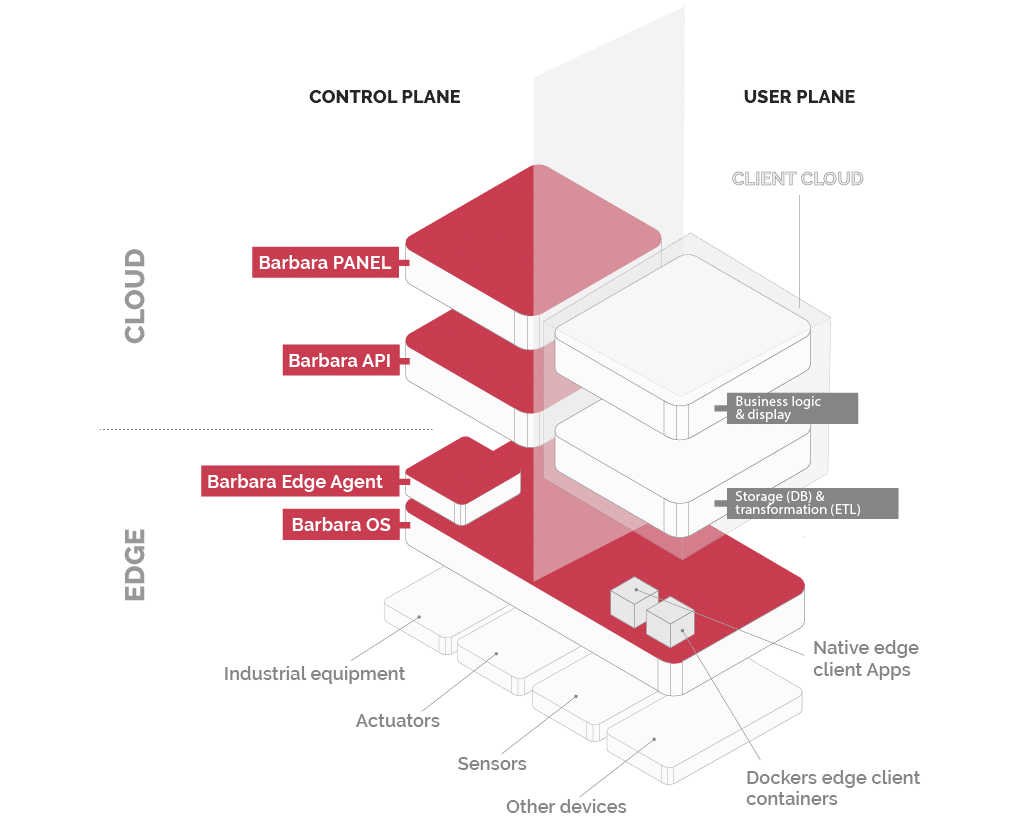 The funding is led by Caixa Capital Risc, the venture capital arm of CriteriaCaixa and lead investor through its Criteria Venture Tech fund, and Iberdrola, through Perseo. Other backers include shareholders GoHub, Bizkaia Seed Capital, and Basque Fondo.

Roma Jelinskaite, a principal at Caixa Capital Risc who led the funding, comments, “I believe that the next phase of Industry 4.0 will focus on edge computing. Industrial companies are increasingly moving away from a centralized cloud model while developing a specific focus on solving security problems and threats. We believe Barbara IoT can become a leading cyber-security industrial edge computing platform provider for industrial companies in the critical infrastructure sector.”

The funding will push the growth of its market across Europe and grow in the smart grid industry, says Barbara IoT.