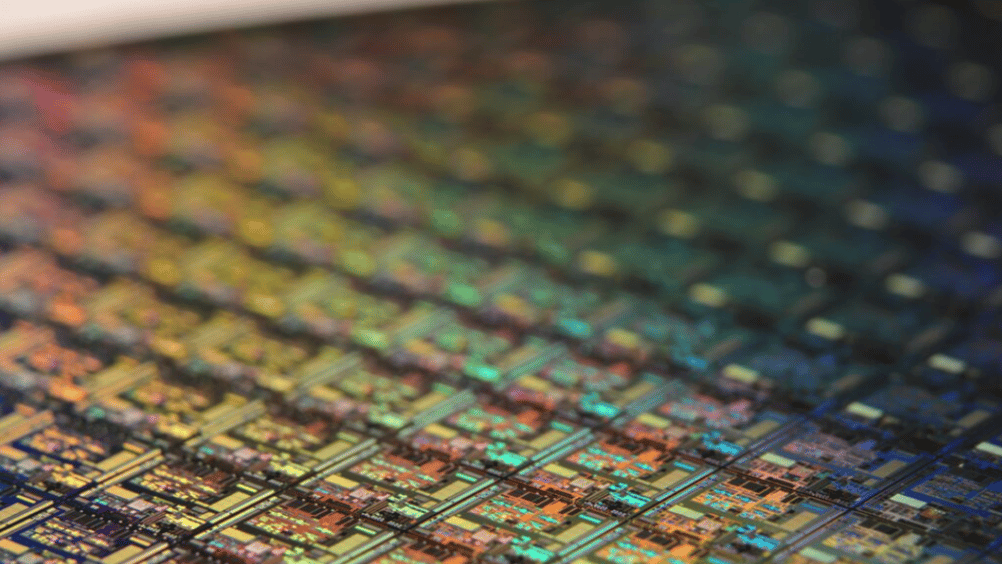 The funding round was led by Innovation Industries, imec.xpand, and the Federal Holding and Investment Company of Belgium. In addition, the Netherland Enterprise Agency supported Axelera AI with $6.7 million of Innovation Credit.

Axelera AI technology is based on in-memory computing and data flow. The company says this technology is both an efficient and advanced solution for AI at the edge.

Axelera AI provided the first testbench results, which showed that the Thetis core can deliver 39.3 tera operations per second. It also has an efficiency of 14.1 TOPs/W and an INT8 precision point of less than 9 square millimeters.

The company has also expanded its footprint to include software edge solutions. These solutions allow customers to run neural networks on the Axelera AI hardware platform, without needing retraining.

The Thetis core AI accelerator platform will integrate with most open-source AI frameworks for select customers and partners in early 2023. The company also plans to begin raising for it’s Series B investment round later this year.

“The closing of this investment round comes closely after our Thetis Core announcement, proving our technology’s advantages to the AI community. We are excited to work with our investors to become a leader in European AI, strengthening the continent’s presence in the global sector,” said Fabrizio del Maffeo, Axelera AI CEO and co-founder.

Since its previous funding round, the company hired more than eighty team members. Seventy of those team members are senior engineers and developers who bring experience from Intel, Qualcomm, IBM and imec.

Along with Ballon, the company also onboarded Cyril Vančura, a partner at imec.xpand, Sander Verbrugge, a partner at Innovation Industries, and Valery Vavilov, founder and CVO at Bitfury group, as non-executive directors.