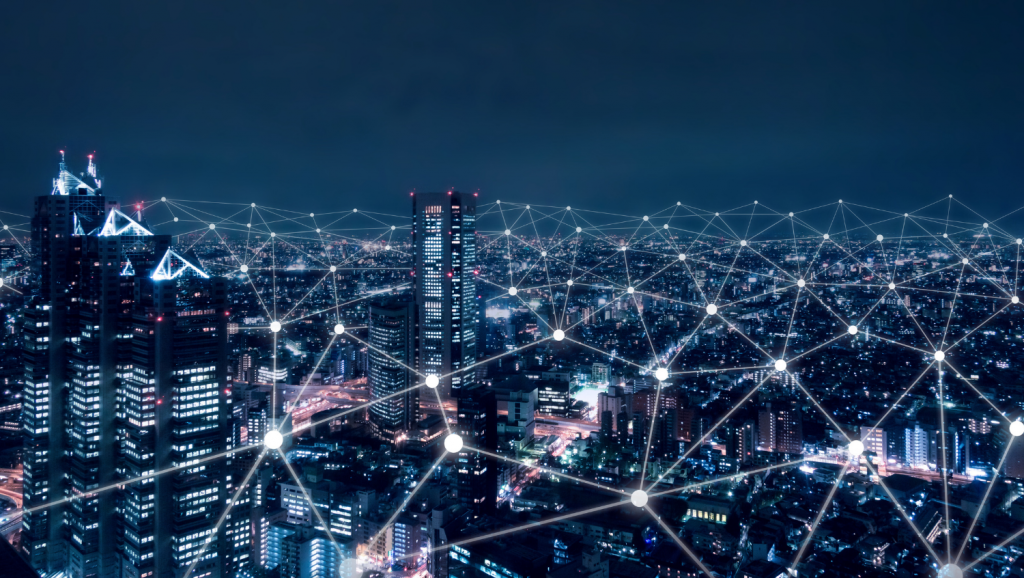 Cloud networking technology provider Arrcus has recently announced a series of moves aimed at bolstering its efforts at the network edge.

Firstly, the company has appointed Shekar Ayyar as new CEO, formerly executive vice president and general manager of Telco and Edge Cloud business at VMware. The addition of Ayyar will support Arrcus as it moves towards the next step of edge connectivity developments.

“On behalf of Arrcus employees and the board, I am excited to have him join us as our CEO at this important time,” commented Arrcus Founder and CTO Keyur Patel.

“We are confident in Shekar’s leadership to take advantage of the opportunities ahead of us and drive Arrcus forward as we enter the next phase of product innovation and growth,” he added.

The second announcement made by the firm last week pertains to the release of Arrcus Connected Edge (ACE), a new platform designed to enable the convergence of communications and compute infrastructure at the edge.

According to Ayyar, ACE will deliver substantial network scale and performance, as well as enabling companies to create new services featuring enhanced end-user experiences at an optimal price.

“I am delighted to be joining Arrcus as CEO at this inflection point in the industry when customers are seeking edge-native, large-scale distributed and disaggregated networking to support their 5G and edge deployments,” the executive said.

In addition to the appointment of a new CEO and the release of the ACE platform, Arrcus also announced it has received fresh funds from new investors.

The three-fold announcement follows an update of Arrcus technology in August when the company revealed support for scalable, high-density 10G/25G/100G/400G routing platforms enabled with Segment Routing (SR)-MPLS and SRv6.