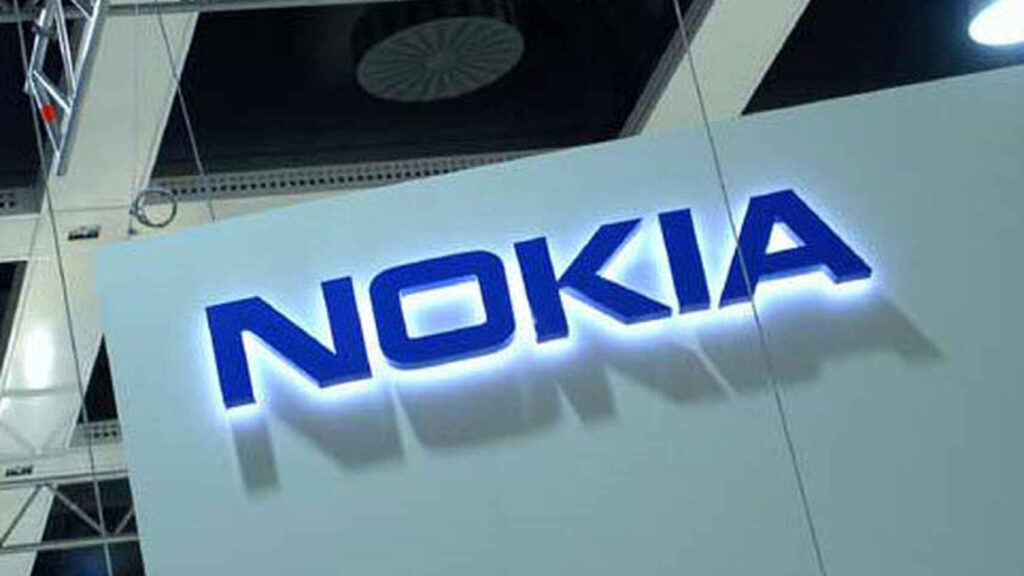 A few weeks after Nokia paused its contributions to the O-RAN Alliance, a standards group playing a key role in the rollout of 5G, it seems to have come back into the fold. At least, the two seem to be keen to work out a compromise to carry on working together.

Nokia withdrew after three O-RAN Chinese members were added to the US’s entity list which prohibits U.S. companies and companies wishing to do business in the U.S. from undertaking commercial dealings with listed entities.

O-RAN has put out a release saying it is aware of members’ concerns regarding some participants that may be subject to U.S. export regulations and has been working with participants to address these concerns. Subsequently, the O-RAN Board approved changes to its participation documents and procedures. The release notes that while it is up to each O-RAN participant to make their own evaluation of these changes, O-RAN remains optimistic that the changes will address the concerns and facilitate O-RAN’s mission.

Nokia also put out a release affirming its unwavering commitment to O-RAN and saying that the changes made to O-RAN documentation mean the equipment maker can go back to making contributions to the project. It’s not clear what changes were made; the three Chinese suppliers are still part of the project, so there is a slight feeling that something has been swept under the carpet.