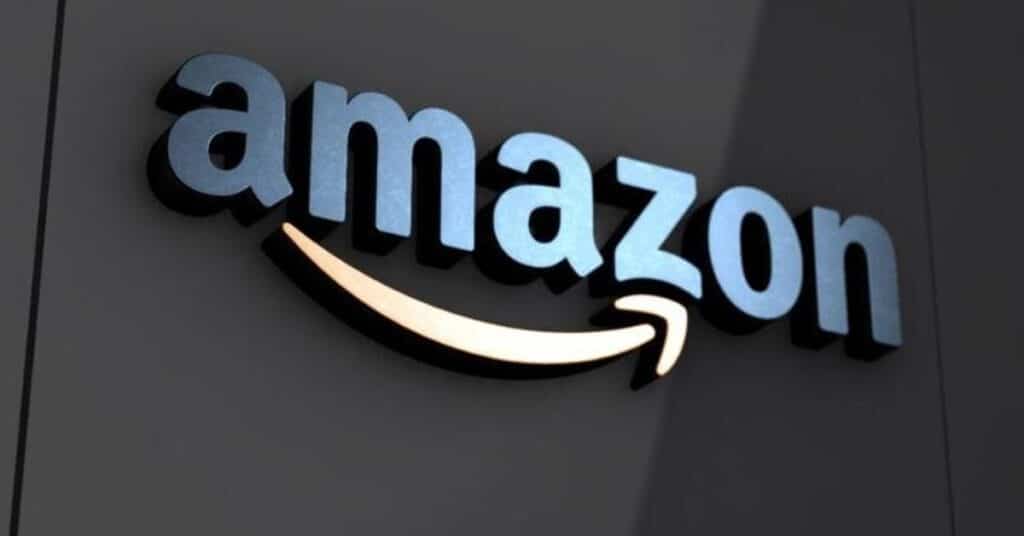 Amazon’s plans to build an internet in the sky seem to have become even more ambitious. The company’s Kuiper Systems unit was planning to launch over three thousand satellites but recently filed a request with the Federal Communications Commission to put 7,774 in orbit.

Amazon and its AWS cloud services unit have certainly been increasing their focus on the low earth orbit (LEO) market in 2021. It acquired Facebook’s satellite team over the summer and has an ambitious rollout as part of its Project Kuiper plan.

In comparison, rival operator One Web seems quite small with its 332 satellites. But unlike Amazon, One Web has the advantage of having equipment in orbit right now. SpaceX also has 1,700 in orbit, and Astra Space, which launches small satellites, announced plans for over thirteen thousand. 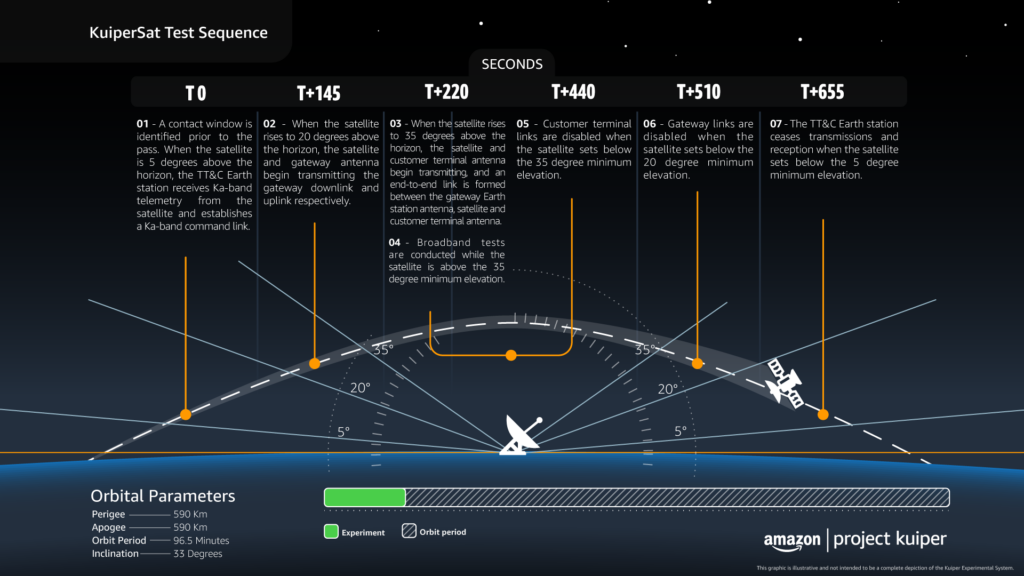 Amazon is getting ready to launch two prototype satellites by the end of 2022, the company said earlier in November.

Verizon recently announced that it will use Project Kuiper for a variety of commercial and consumer services, something that makes a great deal of sense in a country like the US where populations are sparse for great swathes of the continent. To start with, Verizon plans to use satellite connectivity for cellular backhaul, as it will be cheaper than running fiber to every cell tower.

All said, the LEO satellite market continues to heat up, and if it delivers on its promise will play a significant role in building out connectivity to the edge.