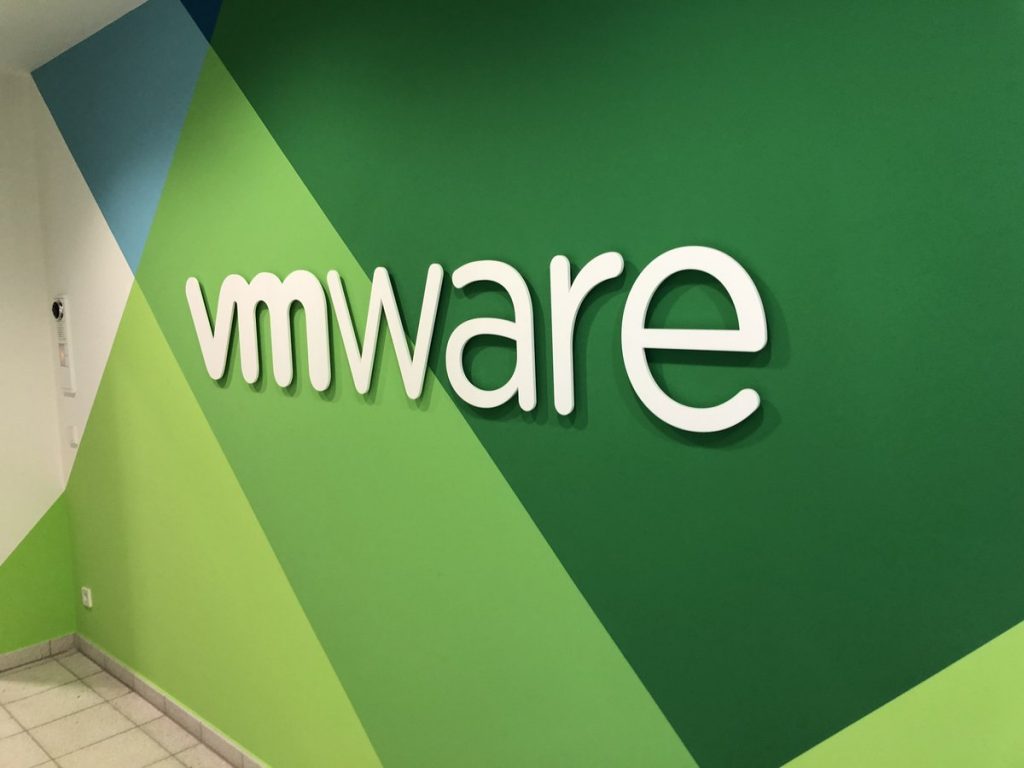 VMWare sees a great opportunity for the convergence of SD-WAN and 5G at the edge, and in a revealing blog post, executives outlined the thinking and talked about some new use cases they believe will come about through this meeting of the twain.

The blog starts with something of a confession about the success of SD-WAN’s success—or lack of it. “For CSPs (carriers) SD-WAN has been a mixed bag. It doesn’t replace MPLS but has capped its growth,” the authors wrote.

For VMWare, which owns VeloCloud, the SD-WAN market leader, it’s perhaps a painful admission that while the technology has been on the market for the best part of a decade, global revenues remain quite low at around a billion a year. Compare MPLS sales which are about thirty or forty times the size. But VMWare thinks 5G will change all that and ramp up the technology’s adoption.

To support its argument, VMWare produced several new edge use cases for SD-WAN. SD-WAN can pre-filter local traffic to local destinations, and optimize IoT traffic is one such use case. Also, when integrated with SASE (Secure Access Service Edge – essentially a collection of cloud-native security services), SD-WAN can efficiently employ services like encryption and tunneling.

VMWare also sees some consumer uses for SD-WAN in combination with 5G. It says several mobile operators are evaluating using 5G fixed wireless access as a way of bringing broadband to households. “It’s even possible to imagine SD-WAN eventually living on consumer handsets. There, a mobile user’s SD-WAN service could select from among multiple carriers and connectivity options to provide the best connection for that specific time, location, and application,” the authors wrote.

These are all interesting use cases and SD-WAN providers certainly need them to get carriers over their reluctance to adopt a technology that is known as much for cannibalizing existing MPLS revenues as it is a driver of new service revenue.