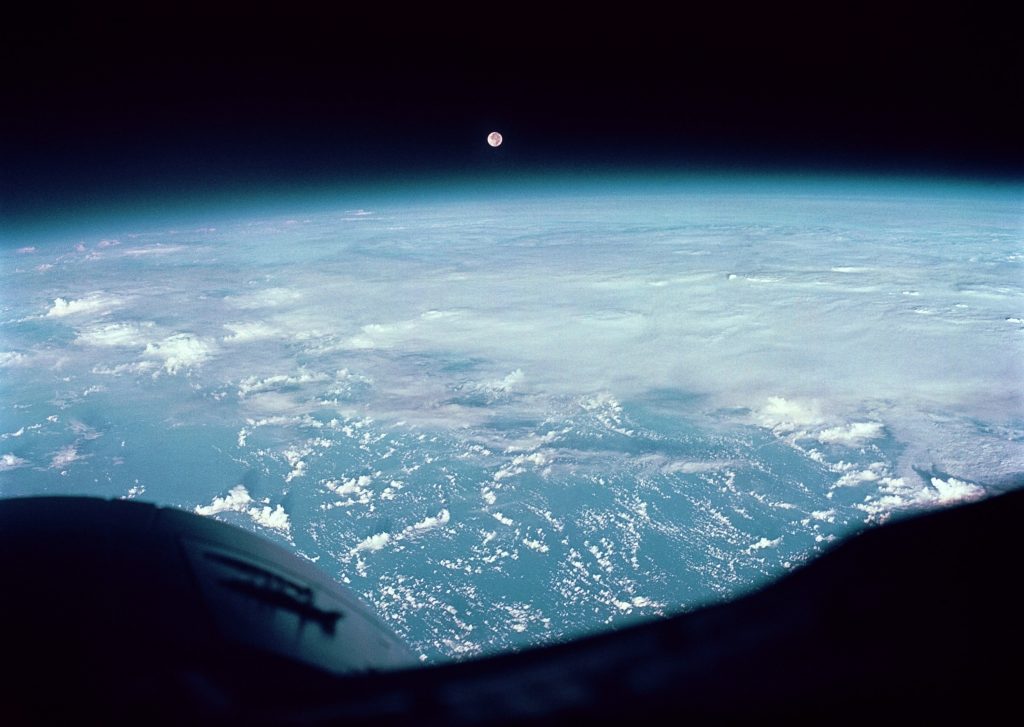 European satellite operator Eutelsat has increased its investment in Low Earth orbit (LEO) satellite operator OneWeb. Following OneWeb’s restructuring last year, Eutelsat invested $550mn in the operator. Eutelsat was facing a dilution of its holding in OneWeb, after stakeholder Bharti Global exercised an option to double its investment to $1bn this summer. That would have diluted Eutelsat down to 19% of outstanding shares and given Bharti nearly 40% of the company’s shares. But this top-up puts Eutelsat stake at 23%, roughly where it was before Bharti’s extra investment.

OneWeb recently launched another 34 satellites, bringing its total number in orbit to 332, about half of its planned roll-out. The investments OneWeb is garnering are impressive given its rocky path over the last year or so. OneWeb went into bankruptcy in 2020, emerging after being bailed out by the UK government and Bharti Global.

OneWeb’s position is such that investors can’t afford to let it go under, given the increasing competition from other LEO satellite services coming online, not the least of which is Elon Musk’s Starlink.

Low Earth orbit satellites hold out the promise of high capacity connectivity anywhere and could play a central role in the growth of edge computing and IoT connectivity services as they are cheaper to launch and operate than geostationary satellites.