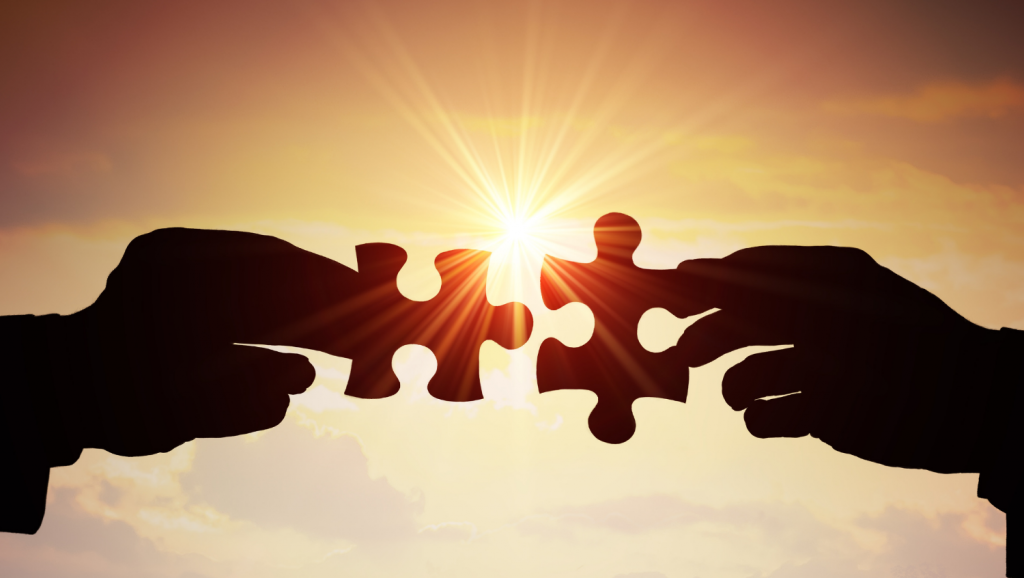 Prescient Devices has partnered with Bosch Rexroth, bringing their industry-leading, low-code edge solutions platform to the new ctrlX AUTOMATION ecosystem. By integrating Prescient Designer and Prescient Edge into ctrlX AUTOMATION, Bosch Rexroth customers can accelerate their IoT system development, producing Proofs of Concept in days and deploying a total solution in weeks, all without IoT technology complexity. The net result is IoT system development at a fraction of the cost and time of conventional tools resulting in greatly improved ROI.

Data is becoming crucial in industrial applications. Whether it comes from a PLC, sensors, or cameras, data enables visibility, insight, and intelligence. However, working with data in a distributed automation system has traditionally been difficult because there are so many technologies required: edge computing, data communication, security, orchestration, cloud computing, UI, etc. Most automation engineers do not have the skillset to program such systems.

Prescient Designer is Prescient Devices’ industry-leading, low-code edge solutions platform. It enables users to remotely program their ctrlX CORE devices with advanced sensing and data analytics functions and combine them with integrated cloud analytics and dashboards. Whether it is one device or one thousand, Prescient Designer can support the programming with simplicity and scalability.

Leading third-party suppliers and innovative companies join ctrlX World to expand their business models and increase the reach of their solutions. Users benefit from a constantly growing ecosystem and the associated increased flexibility and independence in solution design.

“Prescient Designer is built for automation engineers and Prescient Devices is thrilled to now be part of the Bosch Rexroth ctrlX AUTOMATION ecosystem,” said Andy Wang, co-founder and CEO of Prescient Devices. “The combination will allow a single engineer to design, test, and deploy an edge-to-cloud IoT solution in a few weeks. Bosch Rexroth engineers are already designing entire IoT systems for their customers.”