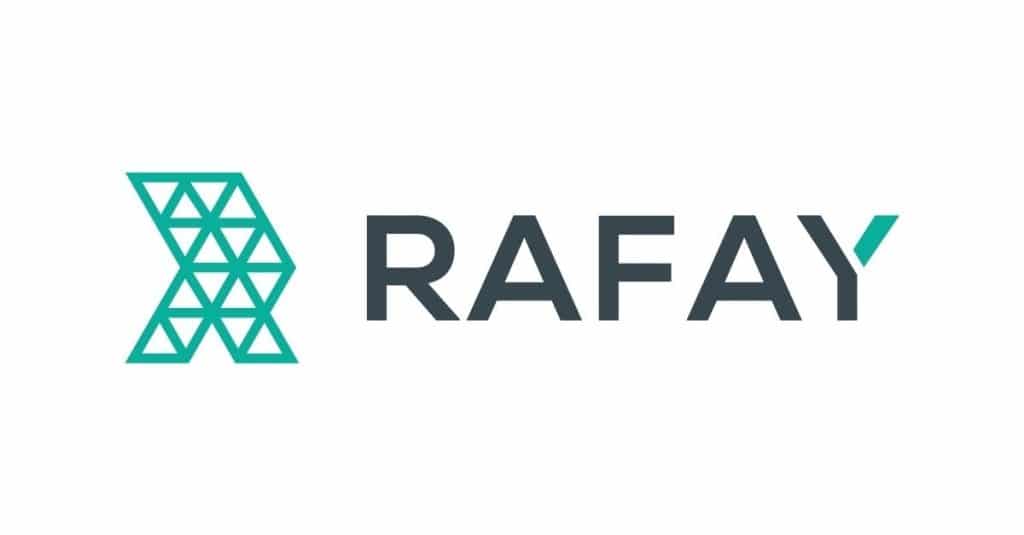 Rafay Systems has announced that the latest enhancements to its Kubernetes Operations Platform now includes support for Windows to help simplify the management of infrastructure used to support cloud, virtual machine and operating systems under a unified SaaS platform.

The improvement in the company’s Kubernetes Operations Platform provides the ability to orchestrate Windows worker nodes with Linux on AMD64 and Arm architectures. This provides DevOps and site reliability engineer teams the ability to migrate legacy Windows applications to a cloud-native architecture. The integrated automation, security, visibility, and governance capabilities provide standardized workflows and streamline the management of Kubernetes clusters and modern applications.

By centralizing the management and operation of both Windows and Kubernetes, developers will not only save time but also save money by using fewer resources for application modernization, according to the company.

There has been a significant increase in the use of Kubernetes, but it has come with a significant operational cost due to edge applications running on a wide variety of architectures, each requiring different servers and virtual machines and differing approaches for orchestration. Rafay says its service enhancements will help IT and engineers ease Kubernetes operations from cloud to the edge with workflows, automation and tooling that lessens that concern over the underlying architecture and operating systems. Additionally, there are legions of Windows applications in areas such as operational technology (OT) systems that enterprises would like to modernize, but might otherwise not get upgraded due to a lack of IT management tooling.

“Infrastructure and operations teams want to consolidate heterogeneous environments in order to simplify management and operations of complex IT systems,” said Mohan Atreya, SVP of product and solutions at Rafay Systems. “Rafay enables enterprises to leverage Kubernetes as the universal orchestrator for both containerized and VM-based applications as well as containerized applications optimized for different CPU architectures to dramatically simplify and streamline infrastructure and application operations.”

Rafay Systems recently announced that it has doubled its total annual recurring revenue in the six months after the latest $25 million Series B funding round in August 2021. Following the news, the Kubernetes platform provider also announced the expansion of the Kubernetes clusters’ capabilities with new GPU support, exploring the edge AI use cases.