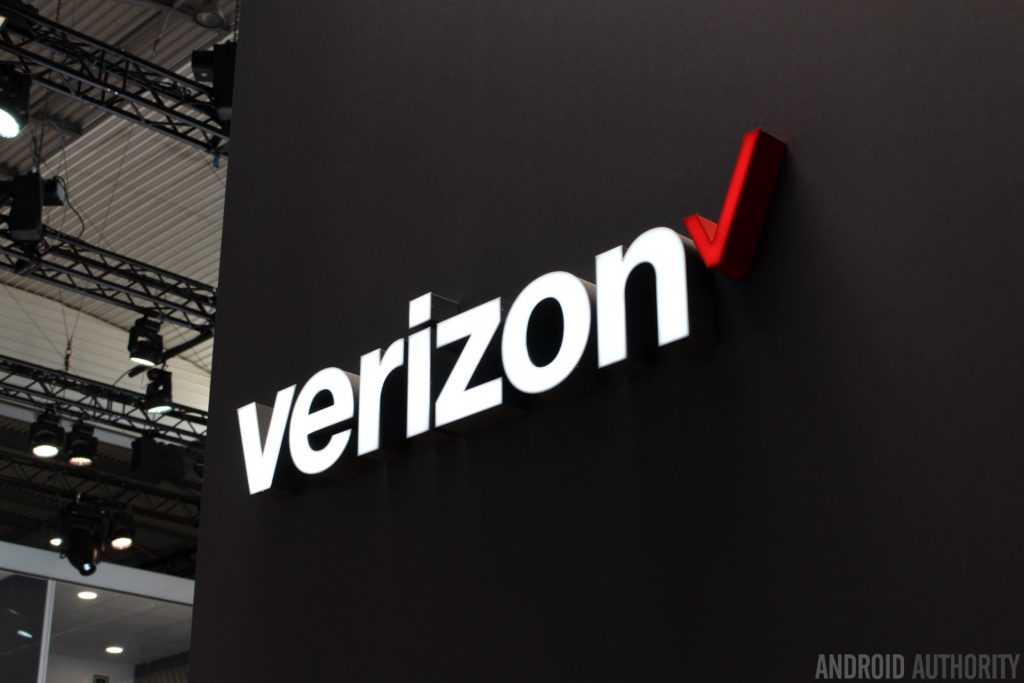 Verizon and AWS are now offering mobile edge computing in more U.S. metro areas with the addition of Charlotte, Detroit, Los Angeles and Minneapolis. Verizon 5G Edge with AWS Wavelength, a real-time cloud computing platform, brings AWS compute and storage services to the edge of Verizon’s wireless network. The combination minimizes the latency and network hops required to connect from an application hosted on the platform to the end user’s device. Launched in August 2020, the companies currently offer mobile edge computing via AWS Wavelength Zones in 17 locations in the U.S. Using 5G Edge with AWS Wavelength allows developers and businesses to build and deploy a variety of applications such as machine learning, Internet of Things (IoT), and video and game streaming.

Fermata Energy, a Verizon Ventures company, and Easy Aerial are among the innovators who participated in the 5G Studio, a collaboration between Verizon and Newlab, to develop transformative technology solutions leveraging Verizon’s 5G Ultra Wideband network technology and Verizon 5G Edge with AWS Wavelength at Newlab.

Easy Aerial is a leading provider of American-made, military-grade, autonomous drone-in-a-box-based monitoring and inspection solutions for commercial, government, and military applications. With the low end-to-end latency enabled by Verizon 5G Edge with AWS Wavelength, Easy Aerial was able to collect and transfer live drone video for near real-time object detection and telemetry data for rapid processing and analysis. 5G and mobile edge computing also allowed expensive compute to be removed from the drone, reportedly saving about 10% in drone costs and increasing flight time by approximately 40%.

Fermata Energy’s Vehicle-to-Everything (V2X) technology turns electric vehicles (EVs) into mini power plants by discharging energy services from EVs’ batteries to the home, building, or energy grid. Using a bidirectional charger connected both to an EV and a building’s energy load, Fermata Energy’s cloud-based software, running on Verizon 5G Edge with AWS Wavelength, reacted to changes in the grid and, as a result, load-balance data in near real-time with very low latency, according to Fermata Energy. This allows Fermata Energy to dispatch an EV as a valuable energy resource providing near real-time response to the state of the grid.

Making it easier for developers

Verizon and AWS are also working with software as a service (SaaS) providers Couchbase and Confluent to make it easier for developers who use their platforms to create applications running on Verizon 5G Edge with AWS Wavelength. Using infrastructure templates, Verizon and AWS seamlessly extended the capabilities of these providers to the edge to automate the complexity of edge networking, core compute, and the software itself.

Couchbase empowers developers to build, deploy and run their most mission-critical applications by providing a high-performance, flexible and scalable modern database that runs across the data center and any cloud. By working with Couchbase, Verizon and AWS are enabling native data storage and processing at the network edge at high performance and scale.

“Through our continued collaboration with AWS, we’re helping developers and businesses in every industry create truly transformational applications for use cases such as immersive VR gaming, video distribution, and connected and autonomous vehicles,” said Tami Erwin, CEO of Verizon Business. “By expanding our 5G Edge locations across the U.S., we’re enabling developers to quickly and easily build apps and services that take advantage of the low latency, massive bandwidth and strong reliability of 5G and edge computing.”