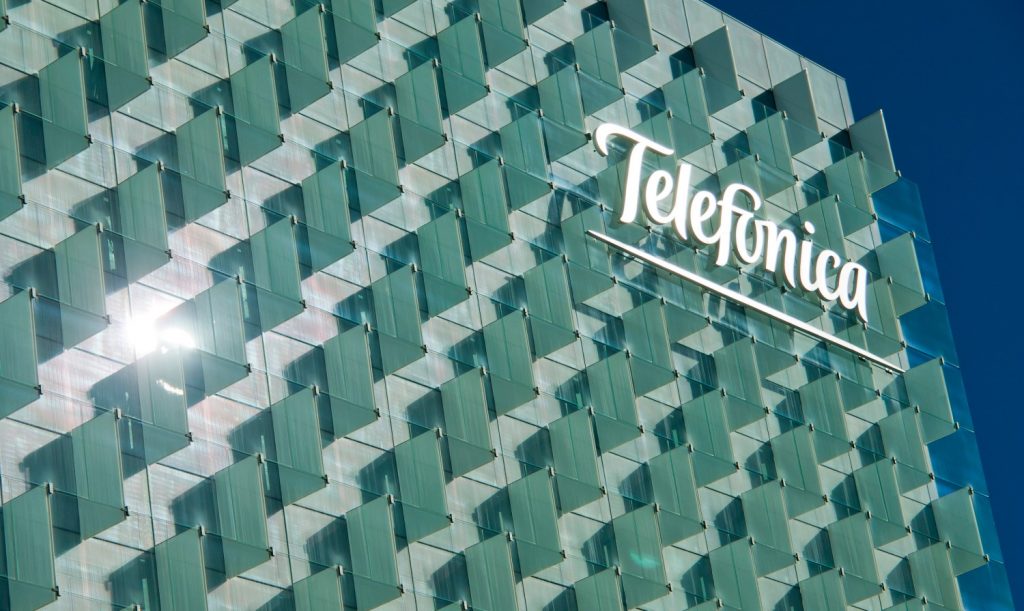 Spanish telecommunications player Telefonica S.A. wants to sell up to 49 percent of a new unit focused on edge-related technology including Internet of Things, big data and the cloud. Will a strategy of divide (oneself) and conquer work in the end?

Telefonica, a major brand in Europe, made a big deal about launching its so-called Tech division in late November. The Telefonica Tech unit was held out as evidence of forward movement, both financially and technologically, as a counterbalance the news of corporate retrenchment. The same day Tech was announced, executives unveiled a stunning restructuring plan and job cuts. Telefonica’s new structure is built around three pillars: the core geographic markets, infrastructure and Tech.

Geographically, Telefonica is withdrawing to its core markets of Spain — where 5,000 layoffs have been announced – the United Kingdom, Germany and Brazil, the Portuguese-speaking economic powerhouse of South America. Gone now are operations in Latin America, including those in Argentina, Chile, Columbia, Ecuador, Mexico, Uruguay and Venezuela. Inflation is growing fast in these nations, and Telefonica executives know that their local operations have no hope of keeping pace through growth.

All that makes sense. No one is losing money right now betting that many developing economies around the world are in for a rough stretch.

Taking a broader market view, plenty of pent-up market demand exists for faster and richer online environments in developed economies. New hires fresh out of college today were just 10 years old when 4G rolled out. Rare is the telco on the planet that is not salivating at the prospect of reaping new edge and 5G revenue in the form of hardware and software sales and new services. None of this is lost on manufacturers and the money people.

The odd part is that Telefonica has convinced itself it needs to sell a minority stake in Tech — a unit so new that not everyone in it has business cards yet. Morgan Stanley was reportedly engaged Jan. 27 to scare up prospects.

Consider this: internal to Telefonica, sales of the overseas holdings will generate respectable one-time revenue. And lopping 5,000 from the home office’s headcount will result in ongoing, if marginal, savings. That money could give Tech a strong leg up in the market.

Then there is the choice to lead Tech: José Cerdán, Telefonica’s global head of B2B. Cerdán came to the telco nine years ago when it bought his cloud-services firm Acens. Presumably, he has gained insights into evolving edge and IoT technology, its business potential and some of its rising talent.

It is unclear why Telefonica executives would saddle their serial entrepreneur with another master (i.e. the 49 percent partner). To be sure, telecoms companies in general have not been entirely successful in building upon businesses or entering new ones. Witness the entry of telcos into the cloud IaaS space as standalone competitors to Amazon AWS and subsequent retreat; also, the acquisition of datacenter assets by companies like Verizon, only to be followed by their subsequent disposal.

Apart from the capital infusion for Telefonica, would adding another partner in the mix help? It’s hard to see how a non-controlling stake would bring additional value.

One benefit from having an outside management partner would be to help open up the company to new opportunities. A Tech unit that is too closely tied to Telefonica may not be able to win customers that want to use its services but don’t want or need Telefonica’s underlying network services, for example. Another example: a potential partner in product development and sales might want to work with Tech but may find cultural reasons (slowness or indecisiveness in management decision making) as a block to a deal. Speaking of company culture, hiring talent could be easier if the unit is perceived as being untethered from the perception of a large, bureaucratic telecoms provider.

But without the minority shareholder having an ability to outvote Telefonica, none of those advantages would come to pass, and the unit management team, led by Cerdán, is left with the less palatable task of continually keeping two masters aligned with their vision. In all, it’s not clear that Telefonica’s divestment strategy would do anything other than divide and conquer itself. A complete spin out has a higher chance of success than one in which the toes are barely dipped in the tech pool.