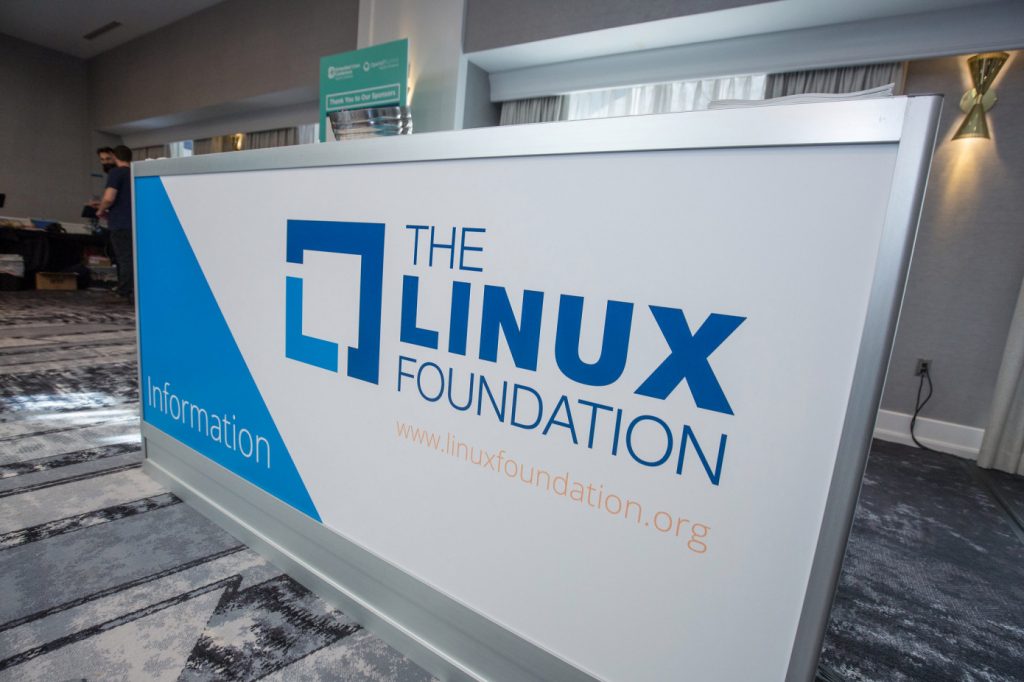 The Linux Foundation Europe, an independent vendor-neutral supporter of open-source projects in Europe, announced the creation of Project Sylva. The project aims to create a new, open-source production-grade Telco Cloud Stack that reduces fragmentation of the cloud infrastructure layer for telco and edge services.

Five European telecom companies (Telefonica, Telecom Italia, Orange, Vodafone, Deutsche Telekom) and two vendors (Ericsson and Nokia) collaborated to tackle telco-related challenges and edge use cases in Europe and around the world. The project aims to reduce complexity and speed up the cloudification of the network while still adhering to Europe’s privacy, security and energy efficiency requirements.

“It directly delivers our vision to accelerate the impact that European-centric collaborations can have in the global ecosystem,” stated Gabriele Columbro, the general manager at Linux Foundation Europe. “Sylva is the perfect example of the high-impact open collaborations we see flourishing under LF Europe, as it brings together leading telco stakeholders to deliver innovation to address a concrete industry-wide business challenge.”

Project Sylva’s specific goals include creating a cloud software framework that helps organize requirements, develop solutions for integration with existing open-source components and produce top-quality solutions for commercial products. They will then use this cloud software framework to develop a reference implementation and create an integration and validation program. According to the organization, doing so will help increase the adoption of network functions within the cloud.

Last year, the same five leading European telecommunication companies published a report outlining why Europe lags the U.S. and Japan in developing Open RAN technologies. The two main issues that the companies pointed out were the need for silicon chips specifically for Open RAN, and getting existing vendors such as Ericsson and Nokia on board with developing Open RAN.

“We are pleased to collaborate closely with leading European telcos and vendors eager to more fully harness the power of open source to accelerate cloudification of the network within EU privacy and security guidelines,” stated Arpit Joshipura, the general manager of networking, edge and IoT at the Linux Foundation. “A unified approach to hosting 5G deployment applications from the Core to the RAN is critical for fostering innovation for broad digital transformation augmenting work in LF Networking and LF Edge communities.”