Subspace exits from stealth to build a parallel Internet for gaming 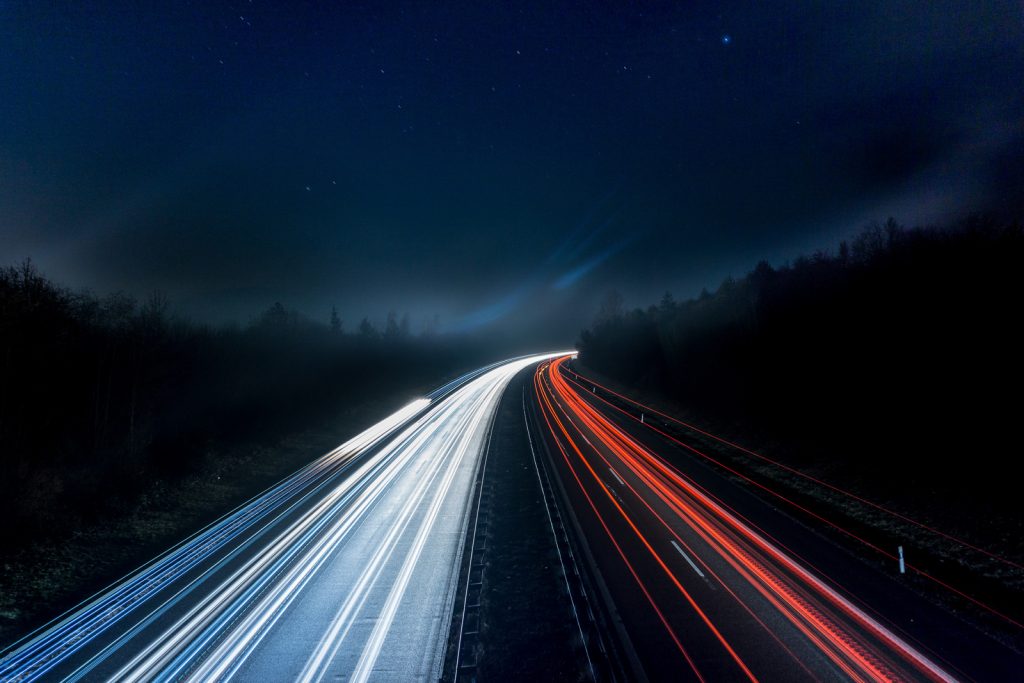 In a clear example of something old becoming new again, Subspace, Inc., a startup fresh from stealth mode, is attacking latency online by giving an upgrade to internet service provider networks.

In what could be considered a parallel effort to use edge cloud services to enabling better gaming experiences, Subspace installs its own traffic-management software and hardware at ISP offices globally that give the Internet a new, or at least additional, top mandate: do not just push as many packets as physics will allow; make sure that gaming-related packets get priority.

The internet as a whole is good at enabling someone to download big applications such as game software, thanks to services such as content delivery networks. But that is a periodic need for most companies and consumers, however. Subspace isn’t addressing that issue – they are looking at what happens between downloads as the major, ongoing value proposition.

If the Internet’s old killer app was delivery of more information than one could use, the new one, clicked on with Netflix and accelerated with gaming, is lag-free, real-time interactivity at a global scale.

Veteran technology journalist Dean Takahashi writing for VentureBeat described Subspace products as building a map of the Internet to find the fastest path and then routing traffic along that path. That does not lessen Internet traffic, of course, but the well-worn paths are that much less strained, which in theory could help with speeds.

Bayan Towfiq, founder and chief executive of Subspace, quoted in the VentureBeat piece, says he is building a “kind of parallel Internet or private Internet.” The startup has raised $26 million since forming in 2018.

Indeed, to Subspace investors including Lux Capital, edge and cloud innovations might seem less relevant compared to intensely interactive opportunities like games, streaming entertainment including sports betting, military applications and videoconferences. (At the moment, the company is working largely or exclusively with gaming companies.)

While these interactive segments together make up less than one percent of total Internet traffic, according to Towfiq, that one percent is more revenue rich than the remaining 99 percent.

It is also exquisitely sensitive to latency. Hiccups when downloading a page might be irritating, but dropped packets during a video address to board members by the CEO of a struggling company can be a big deal.

Towfiq is finding buyers in the gaming market vertical. He coyly told VentureBeat that Subspace saw revenue in the “eight-figure” range in 2019.

Speaking to IEEE Spectrum, he said that his engineers have been visiting ISPs to do installs, the company is moving toward palletizing its hardware and shipping it to customers – including municipalities – for what Towfiq describes as a simple hookup.

Subspace is tackling at interesting problem at an interesting point in time – the use of online gaming services is skyrocketing as much of the world is forced to shelter in place. That being said, the company would do well to provide some more details around how its technology works.

Companies like Akamai have been providing routing optimization services for many years. Other companies like Teridion came along later and used public cloud services to apply route and session optimization to network traffic. More recently, companies like Haste and Edgegap have gone beyond just traffic optimization and emerged with software focused on enabling some components of game applications to run closer to end users by hosting code on edge cloud services like those from Ericsson’s EdgeGravity.

While Subspace is generating revenue (a good thing!) and has raised $26m (a good thing!), having to ship and install hardware is expensive and subject to supply chain constraints and delays on the installation side as datacenter providers focus on maintaining operations during the pandemic. And with any number of CDN service providers along with public cloud providers like AWS, Microsoft, and Google extending their cloud providers out further towards end users, Subspace’s capital is better spent on enabling technology development rather than replicating the hundreds of millions (if not billions) of dollars that others have already invested in infrastructure.

Previous Article:
With healthcare systems under attack, some edge vendors offer free assistance
Next Article:
Linux Foundation gets the State of the Edge; Seamster.io launched to publicize edge use cases