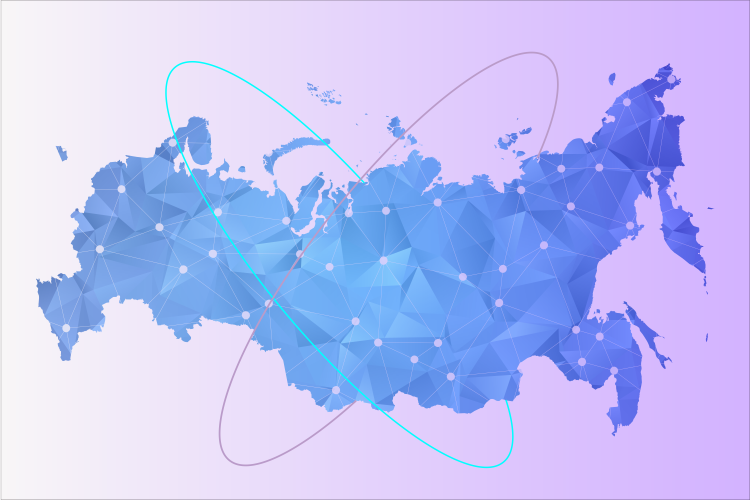 According to the 10-year old parent company, the Russian network will cover 85% of that nation’s population, major industrial sites, and transportation hubs and corridors with millions of inexpensive devices perched on the device edge.

A second bite at the market will see Sigfox cover Russia’s sprawling northern forests, or taiga, and the adjoining Northern Sea Route using a nanosatellite constellation still in the planning stages. The company will partner with Eutelsat to deploy and operate the satellites.

Sigfox executives did not say how much the entire rollout would cost or when it might be completed.

Sigfox currently says it operates in 70 countries, moving 26 million messages every day originating from 15.4 million devices. To stand up service in Russia, the company said in a press release it has partnered with a “digital venture capital company” called Energo Capital, which operates in Russia and the Baltic nations. A web site for the company is just a page which states “We moved to SigfoxRussia.com.”

0G technology is one of several models for making the IoT a global reality by simplifying the infrastructure and making it less expensive to build and operate. Sigfox executives say their asset-monitoring devices cost a maximum of $1.50 each and operate for a decade. The system is not 5G compliant.

The devices on assets communicate over one-way channels to base stations in staccato bursts of data over an unlicensed radio frequency using an ultra-narrowband communication standard.

One-way communications immunize Sigfox’s devices because they can accept no outside information whatsoever. The bursty signals – sensors send and then immediately move to sleep mode – make it harder for hackers to jump in to take over a network. The devices are so unsophisticated that they require no pairing and do not need SIM cards, which add significantly to the cost of comparable devices.