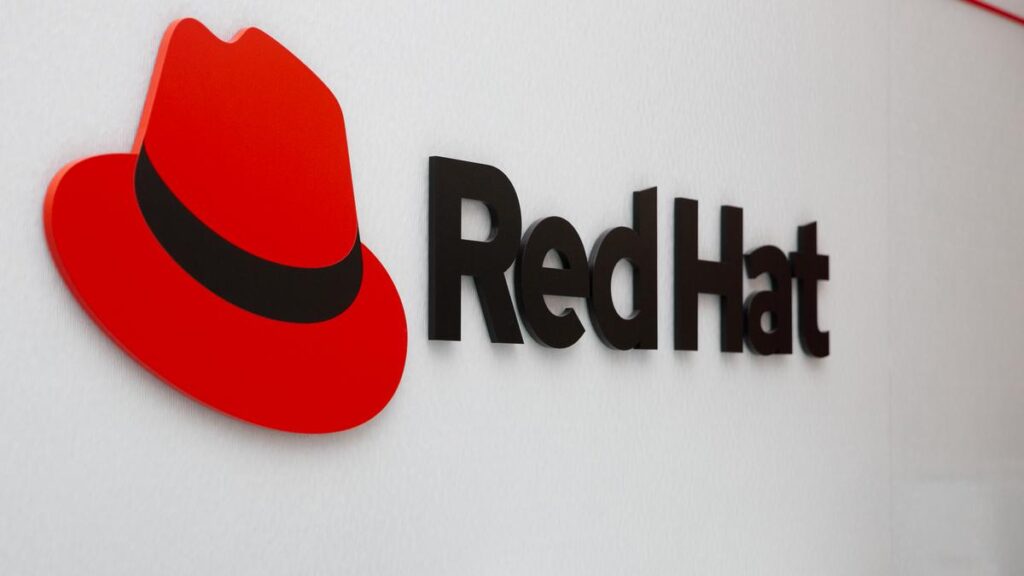 Red Hat, an IBM subsidiary, is bringing the Israel Defense Forces’ (IDF) central computing system unit, named Mamram, up to date on cloud and edge computing with its OpenShift product to augment edge infrastructure in the field.

Mamram is incorporating OpenShift into its cloudlet platform to extend its central cloud to the edge. Cloudlets are small-scale cloud data centers located on the edge designed to quickly provide internet service to IoT devices. The cloudlets let Mamram create a cloud data center managing IT for edge computing, core technology, networking, and connecting core data centers across the country. The edge infrastructure can now be provided in different configurations, like on top of Vsphere infrastructure-as-a-service or single node OpenShift (SNO) on bare metal, and automatic deployment of platform-as-a-service processes using Red Hat Ansible Automation Platform to multiple locations.

The infrastructure update from Red Hat is said to resolve the problems of slow connections, a growing number of decentralized projects, the continuing use of resource-intensive virtual machines on the edge, and security concerns that were caused by legacy infrastructure. “The challenge of managing multiple infrastructure clusters was huge, and took us a high amount of manpower,” comments an unnamed major who is cloudlet R&D director at Mamram in a video published by Red Hat. With the increasing number of IoT applications used by the IDF that require the ability to transfer large amounts of data quickly, this was seen as a critical issue to resolve.

“Large amounts of data can be moved quickly, but if the data can be computed at the edge, it would save our organization time and money, all while better protecting the citizens of our country,” says an unnamed lieutenant colonel who is the head of edge cloud platform R&D at Mamram in a video published by Red Hat.

Other military and edge computing partnerships include the Open Networking Foundation’s Aether 5G Connected Edge Cloud platform being used as the software platform for the DARPA Pronto project.