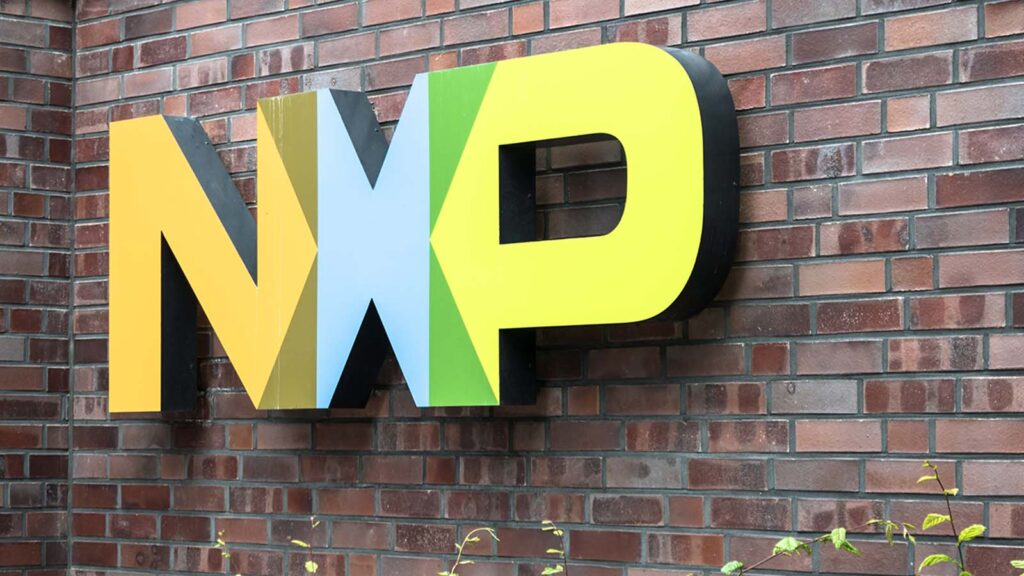 NXP Semiconductors announced a series of microcontrollers that are specifically designed for evolving smart home and smart cities applications — edge computing applications that require processing power without consuming lots of energy. The new addition to the portfolio comes as four different Arm Cortex-M-based MCX microcontrollers that are built on a common platform and supported with the MCUXpresso suite.

“We are entering a new era of edge computing, requiring us to fundamentally rethink how to best architect a flexible MCU portfolio that is scalable, optimized and can be the foundation for energy-efficient industrial and IoT edge applications today and in the decades to come,” said Ron Martino, executive VP and GM of Edge Processing for NXP Semiconductors.

The MCX portfolio is designed to solve the challenge of integrating high computational power, improved performance, security features, connectivity options, and balancing the total system cost and energy requirements. Since the devices are based on the existing Arm Cortex-M cores, the new set of four microcontrollers features up to 4MB of on-chip flash memory, low-power cache, and advanced memory management controllers. For the processing memory, the hardware will support up to 1MB of on-chip SRAM to serve the advanced real-time edge applications.

On the software side of the MCX microcontrollers, NXP’s elQ ML software development environment will support machine learning and run-time inference. The software tool provides simplified methods to train machine learning models that target NPU or the CPU core and then deploy them on the desired microcontroller. Integrating security features are most important design parameter for embedded devices that are meant to be deployed at the edge. The four new edge NXP MCX microcontrollers are built on the NXP’s security-by-design approach featuring root-of-trust, hardware accelerated cryptography and built-in EdgeLock secure system.

The new NXP’s MCX microcontroller lineup will be demonstrated at the Embedded World 2022.