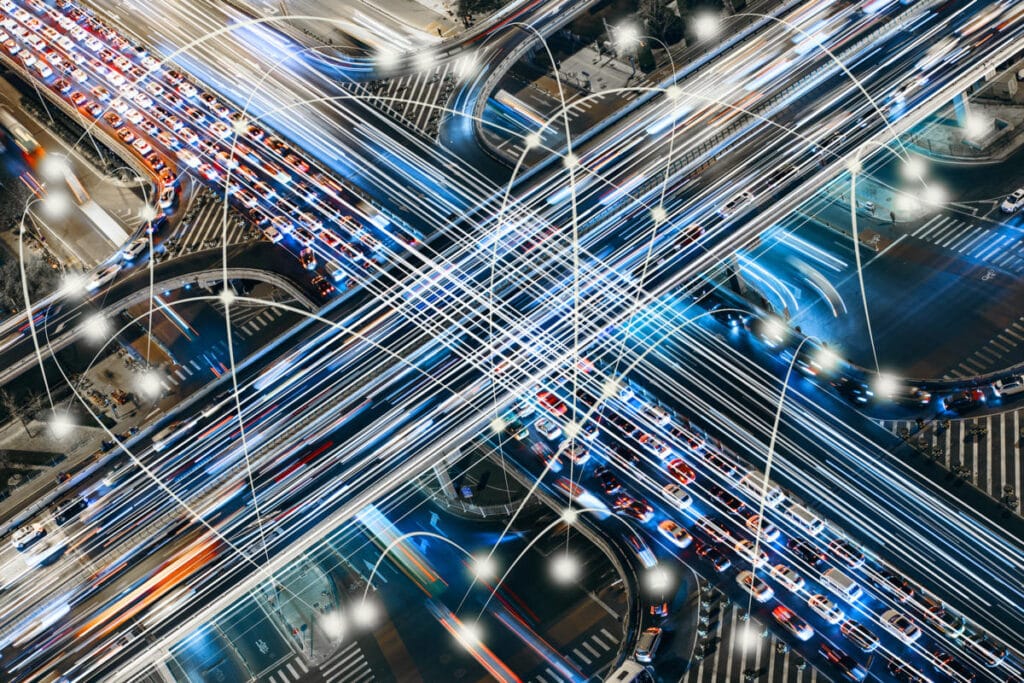 Netradyne, a startup that uses cameras and edge computing to improve commercial driver safety, has scored $150 million in Series C funding. The investment was led by SoftBank Vision Fund, with participation from existing investors Point72 Ventures and M12.

Netradyne’s system claims to reward good driver behavior while sending real-time notifications to drivers for risky driving. Fleet managers have access to analytics for drivers, including a ranking system showing a fleet’s best drivers, metrics combining distance and safety, and metrics for fuel-efficiency. The system offers a dashboard that lets managers quickly review the most egregious safety incidents via video from the cab.

The company, which has now raised over $197M, said it will expand outside its current markets in North America and India and into Europe. The pitch is that the fleet should see a reduction in accidents and then take that data to insurance companies to negotiate better claims. 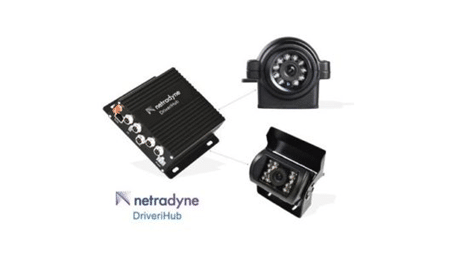 Netradyne’s funding comes as other companies are making inroads with auto manufacturers, autonomous vehicle development companies, and others. One Stop Systems, for example, recently secured a big win for its edge AI hardware systems with an AV trucking company.