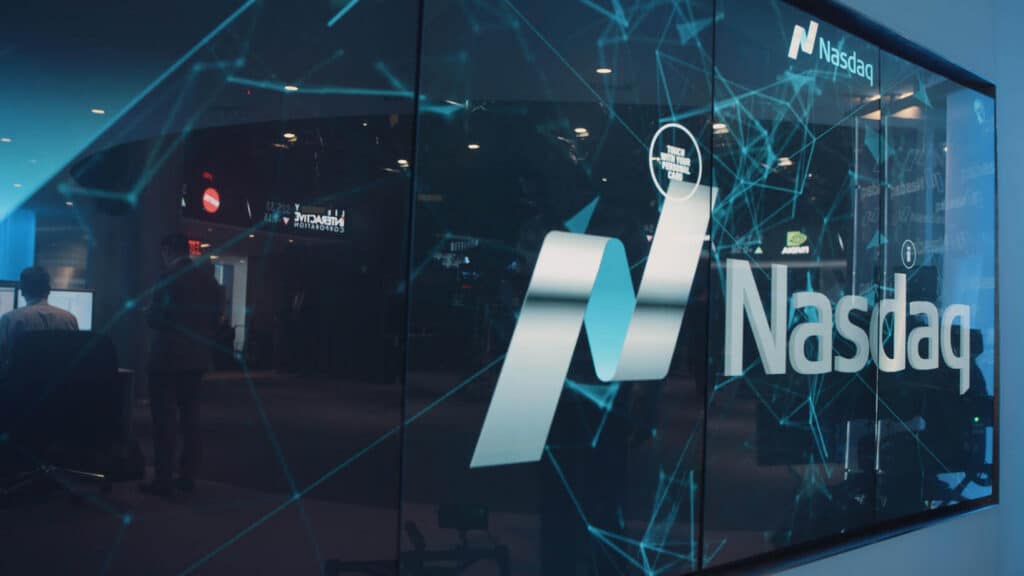 Nasdaq CEO Adena Friedman was on center stage during AWS’ CEO keynote at Amazon’s re:Invent conference last week. The big news: the exchange is going to use AWS Outposts “to bring the edge” to their colocation site, giving AWS a footprint inside Nasdaq that it didn’t previously have.

Nasdaq will integrate AWS Outposts into its core network and the two companies are going to work on a joint product. Nasdaq’s data center will have the first-ever Local Zone for capital markets, and that’s an interesting twist, as up to now Local Zones were extensions of AWS services that were still primarily in AWS-controlled environments.

The Nasdaq service will be hosted in Nasdaq’s colocation space at Equinix NY11 in New Jersey.

Nasdaq was an early adopter of Amazon’s cloud and previously has spoken about how it moved its ingest engine from a data warehouse to S3. That’s no mean feat as Nasdaq, as well as running its well-known exchange, provides services to other exchanges and financial institutions around the world, and it receives an astonishing 60 billion records every evening. All of these have to be processed before the market opens in the morning.

The partnership with AWS shows the resources AWS is prepared to throw at what it regards as a key customer. A partnership with Goldman Sachs along similar lines (for a financial services cloud) was also announced at re:Invent.

CEO Adam Selipsky, in his first keynote as CEO of AWS, said only 5 to 15% of workloads are on public cloud. Financial services applications are among those workloads least likely to move to the public cloud, which is why AWS has put significant effort into creating a variety of public and private cloud offerings that are compliant with relevant government regulations. The deal with Nasdaq and Goldman Sachs shows AWS has been making significant progress in getting more business — with plenty more to come.