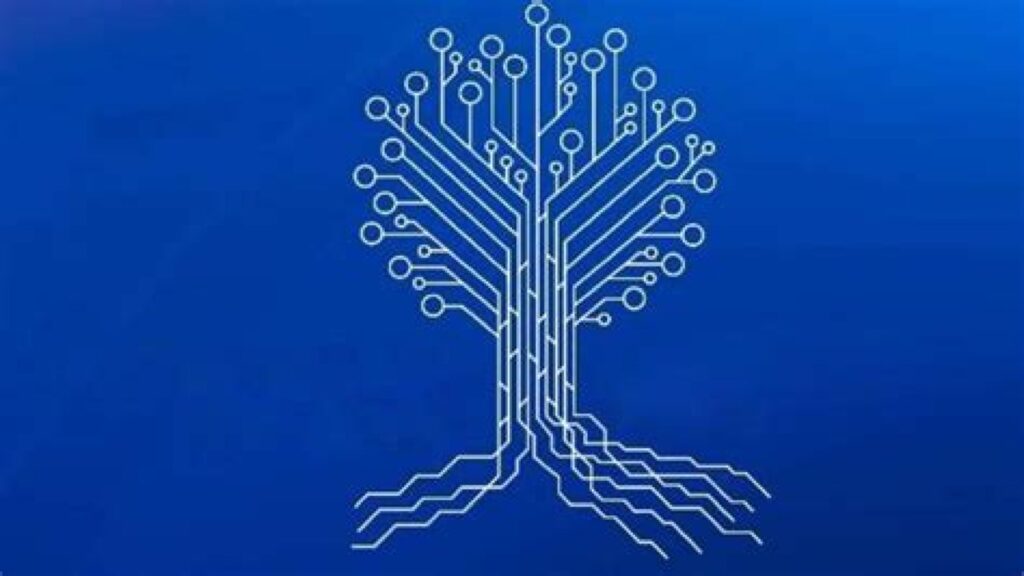 How is Europe’s cloud project, Gaia-x faring? The initiative was launched last year, with the broad aim of creating a framework and a platform that will enable public sector bodies across Europe to use public cloud compliantly and securely. There have been many articles in the industry press reporting in-fighting and other rumors, but what is actually going on?

First, we can list the organization’s successes, and there have been a few. The movement has certainly grown. It has gone from 22 members to over 300, and the two participating countries have grown to 25. Forty-five use cases have been established and five ‘lighthouse’ projects are underway. The most advanced of these is Catena-x, which is an automotive industry grouping.

Gaia-x’s second summit just before Christmas also saw the launch of an infrastructure grouping, Structura-x, led by the leading European internet exchange DE-CIX, and supported by several other exchanges and carriers across the region.

On the minus side, though, proceedings at the summit were marred by the departure of one of its founding members, Scaleway. While the French cloud provider is not a household name and is not exactly a hyperscaler with annual revenues in the $100mn mark, it is owned by Iliad, a company that has successfully been disrupting the French and European network market for some time. Iliad is a serious player in the EMEA carrier market, notching up about $6 billion in annual revenues.

Scaleway made some scathing criticisms as it made for the door, arguing the project was a construct that would only enforce the status quo and enable large players to keep dominating. It was certainly quite noticeable that Alibaba and Huawei sponsored the event.

While it is probably inevitable that the likes of AWS and Microsoft, not to mention Alibaba and others, would be involved in a project of this kind, Scaleway’s departure is quite an embarrassment for Gaia-x.  Encouraging local cloud providers was one of its stated aims when the initiative was launched in 2020. It’s also unfortunately true that it would be in the hyperscalers interests to involve themselves in the project without really engaging to further their lobbying with European governments and the EU itself.

Will Gaia-x fulfill Europe’s ambition to lessen dependency on AWS and others? Any such efforts are bound to have setbacks. From an edge computing perspective, efforts to tie cloud systems together while maintaining data privacy and security will continue to be a challenge worth pursuing. Perhaps the focus of market verticals with Catena-x and the like will enable progress that the larger project can leverage in the year ahead.

Previous Article:
Survey suggests growing impact of AI on lives globally, but who trusts AI?
Next Article:
To core or not: Microsoft updates market on AT&T network cloud acquisition