Lumen Technologies (formerly known as CenturyLink) continues to evolve its edge computing portfolio as the company eyes what it figures is a $22B opportunity. That opportunity extends beyond the CDN and network security markets it has traditionally participated in and includes edge application optimization and edge-based security services.

Lumen executives recently outlined how the company’s various edge services will fit together in its portfolio. Under Edge Cloud offerings, expect to see a growing list of infrastructure as well as orchestration and management offerings.  Examples here include Edge Private Cloud, which is built on VMware’s cloud platform VMware Cloud Foundation. VMware’s technology stack includes familiar tools such as vSphere, NSX and vSAN. These services run on Lumen’s bare metal service.

Lumen is executing an aggressive roll out of edge services, with over 40 nodes offering bare metal capabilities, and plans to have over 60 edge nodes online in 2021. The goal is to stand up a network of edge compute nodes within 5ms of 95% of all enterprises in the continental US. It has also extended its bare metal footprint in the EMEA and introduced cloud-based storage in its edge locations. Plans to expand bare metal services in Latin America, Japan, and Australia are underway. 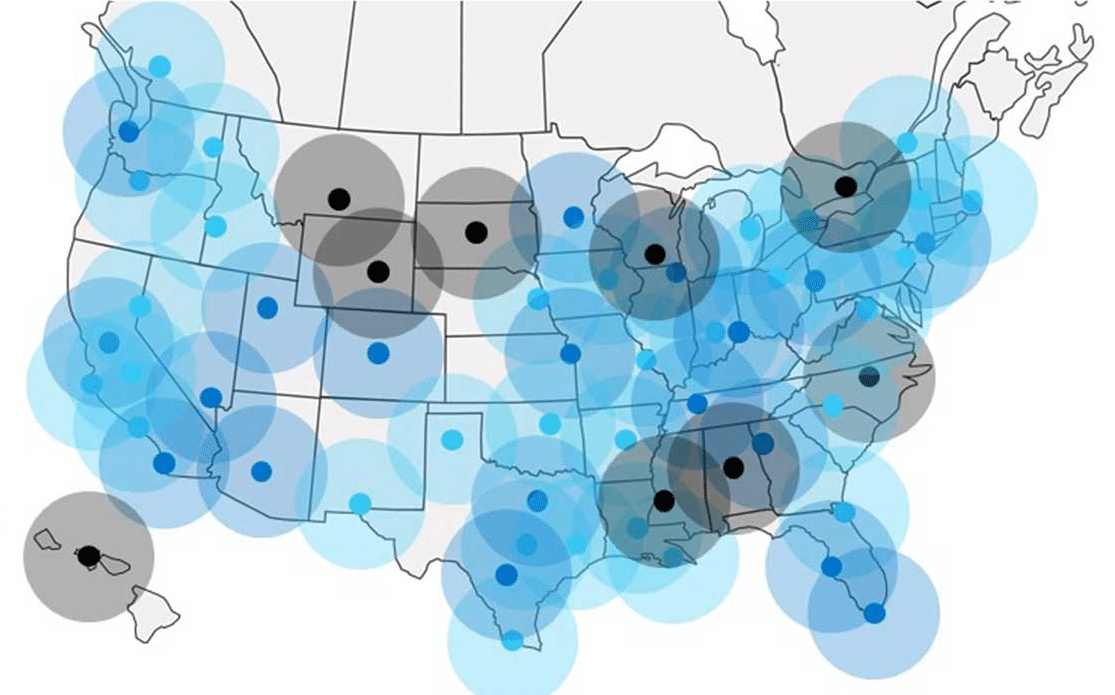 Only last month, Lumen Technologies partnered with Microsoft to enable edge compute infrastructure across its footprint. The service will also run on Lumen’s bare metal service and is enabled by Azure-based software that customers can turn on through the management portal.

Another component of the Lumen portfolio falls under the Edge Application Delivery moniker; these include media and content delivery services (traditional CDN), application optimization, programmable edge, and Layer 7 security services. Where customers want to run web applications instead of custom enterprise applications, for example, the application delivery platform, powered by Section.io. New partners for edge security services including PerimeterX, Wallarm, and Radware having been added so far in 2021 provide an example of the flexibility the app delivery platform provides Lumen’s customers.

The Lumen business is undergoing quite a transformation in 2021. It has sold off its Latin American business interests $2.7B and recently announced plans to sell ILEC assets in 20 US states to Apollo Capital for $7.5B. With those deals Lumen becomes a largely enterprise business with its retail revenues only making up about 20% of its turnover. Hence, the emphasis on communicating that the company is investing in a variety of edge computing and edge content delivery services is crucial for convincing customers to leverage its capabilities—and for investors to pay attention to its growth story.