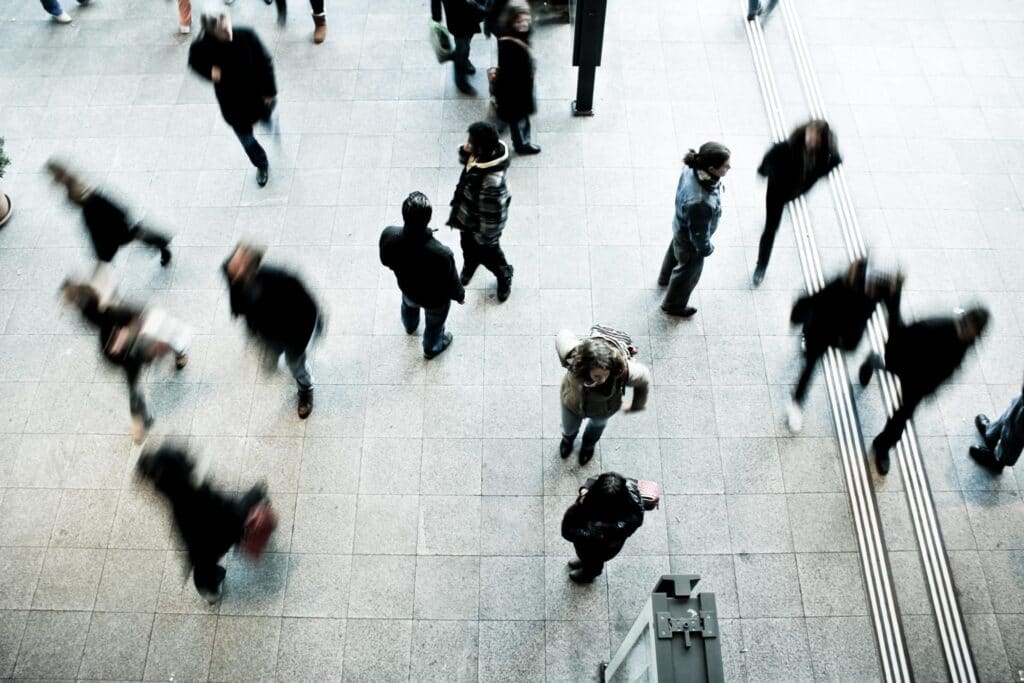 LiveView Technologies (LVT), a remote surveillance camera and security system provider, is integrating NetFoundry’s embedded zero-trust networking to create what it calls the first of its kind.

LVT operates mobile and wireless security units equipped with live stream monitoring and AI threat alerts that also include hardware in the form of autonomous cameras, IoT sensors, lighting, and speakers. The company names verticals such as retail, critical infrastructure, and emergency services as its primary customers.

But with LVT noticing vulnerabilities with wireless networking, it enlisted NetFoundry’s zero-trust edge and IoT platform with multi-cloud native networking as a barrier. NetFoundry’s technology is used to orchestrate with common identities and policies between IoT applications, edge compute and cloud compute, regardless of underlying edges, networks or clouds.

Galeal Zino, CEO of NetFoundry, says, “Cybersecurity breaches like Log4j and REvil ransomware share a commonality: attackers use firewall ports as doors to enter networks and exploit vulnerabilities. LVT closed those doors, becoming the first surveillance provider to implement end-to-end zero trust to make all their cameras and cloud data unreachable from the networks.”

The NetFoundry platform’s endpoints can be applied agentless into IoT application software with OpenZiti SDK; as thin agents on IoT devices like Nvidia Jetson and Raspberry Pi; or as containers and virtual machines on edge and cloud servers, gateways, and modems.

Steve Lindsey, CTO and CIO of LVT, says, “Safety and security have always been a top priority at LVT. Our customers trust us, not only with their properties and physical assets, but with their data and information. By partnering with NetFoundry, we are continuing best security practices and reinforcing our commitment to protecting our customers.”