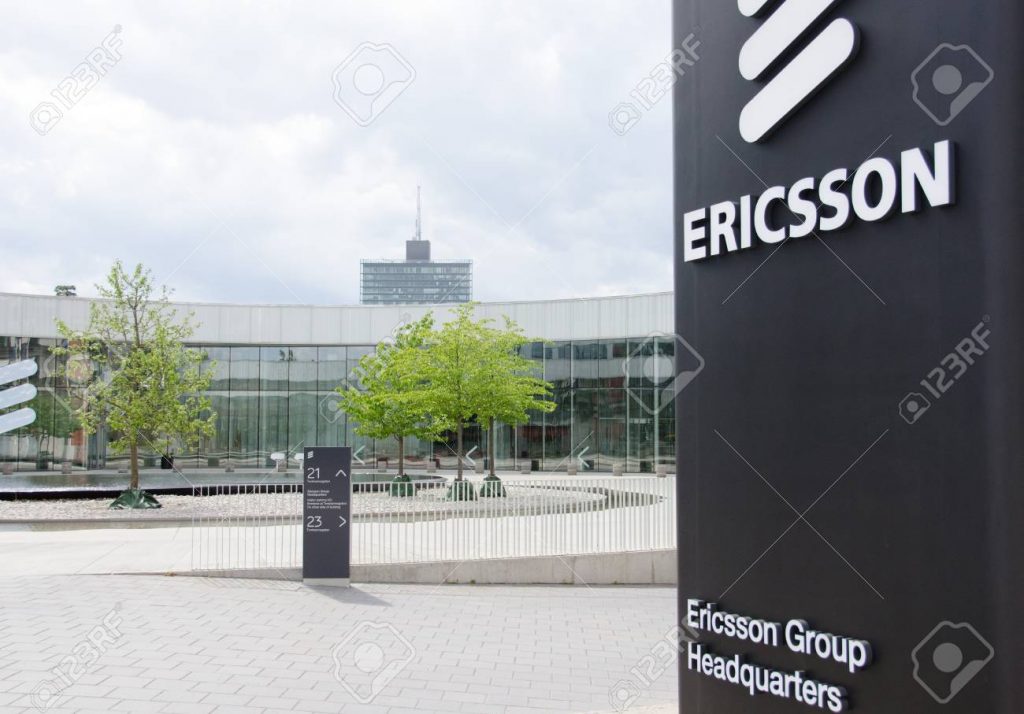 Ericsson’s Edge Gravity, which was building edge cloud services, is being shut down. Over 100 employees listed on LinkedIn are expected to be affected by the decision which was confirmed by representatives for the company.

The closure, first reported by TelecomTV comes after roughly 50 people were laid off from the company earlier this year amid reports that the operation was struggling to meet financial benchmarks. Ericsson declined to state whether any Edge Gravity employees were being offered positions elsewhere within the company. One industry source told Edge Industry Review that employees have been given three months’ salary but were not given any other guarantees or offers from Ericsson.

Edge Gravity was initially formed in 2016 and called UDN, which was short for Unified Delivery Network. The focus back then was on creating a CDN service for NSPs that build on relationships with telcos to place equipment closer to (and inside) NSP datacenters.

NSPs have long been wary of companies such as Akamai that have delivered content to their end-users, and a number acquired or built their own CDNs. AT&T took the latter route, while Level 3 and Verizon jump-started their CDN businesses with acquisitions. AT&T exited the business, selling its book of business to Akamai.

While some efforts to create federated CDNs occurred sporadically over the last decade or so, most efforts fizzled. Ericsson’s UDN looked promising as the company announced over 100 relationships with carrier partners and acquired a company called Vidscale to help build out its CDN platform.

Edge computing was always the larger opportunity that Ericsson was looking at; CDN was the first application that they could sell to NSPs. By 2018, the UDN effort pivoted and the Edge Gravity business was created. The CDN services business was handed over to Limelight Networks as part of a partnership announcement in 2018.

That same year, Ericsson reported that the Emerging Business unit (which included other media and advertising businesses as well as a new IoT initiative) reached 8.4B SEK in sales, but 2019 results were down to roughly 6.7B SEK, or $717M. Individual results from Edge Gravity were not reported, but with a goal of reducing losses in the unit, Edge Gravity was vulnerable to overall corporate cost-cutting measures.

Edge Gravity touted companies like Haste and Edgegap as examples of customers who built software on their infrastructure. Both had focused on enabling some components of game applications to run closer to end-users by hosting code on edge cloud services.

For Limelight Networks, the impact is minimal since the company was already running its software to deliver content for the former Edge Gravity CDN customers. The Edge Gravity infrastructure was a “fractional percentage of Limelight’s network,” according to a spokesperson.

Limelight has plans to reach 100+Tbps of capacity by the end of the year. In some instances, Limelight is taking over some Edge Gravity points of presence (PoPs) to support customers, but for the most part, the company has relationships with service providers that will enable it to maintain and build network infrastructure going forward.

Unfortunately, Ericsson’s promising experiment with Edge Gravity is ending. At one level, the potential for a multi-operator public edge cloud had the potential to supplement each operator’s MEC initiatives. While working on building out its cloud infrastructure, Edge Gravity wound up acting more as an edge colocation play offering space and power and network. With parent company Ericsson facing an economic downturn, Edge Gravity ran out of runway to finish building its vision for an edge cloud service.