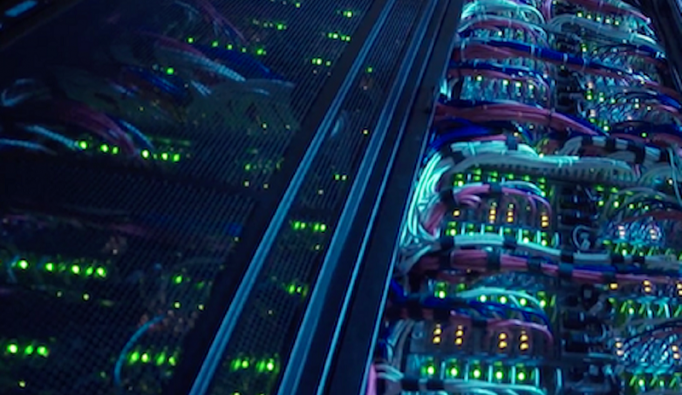 Packet, an Equinix, Inc. company, is talking up a product beta program involving Equinix and IBM. The two companies are in the early stages of a public edge cloud service that will offer bare metal hosting services at the network edge.

Packet, a provider of bare-metal server automation technology, was bought by data center services provider Equinix in January and absorbed as a business unit. Packet co-founder Zachary Smith became managing director of the unit and has been blogging about a multi-partner edge beta program.

In his blog post, Smith says that IBM will be Equinix’s first Edge Metal private beta collaborator. No word on the names or number of other partners there will be.

IBM hosted a conference the first week of this month to highlight some of those tools, as well as its Telco Network Cloud Manager. Equinix (and Packet) have partnered with IBM on the cloud manager product effort.

“Bare metal” refers to a server computer system without an operating system or applications installed on it. The term also typically refers to a system that is deployed as a single-tenant environment, meaning there are no other users sharing system resources, as with public cloud systems.

The Edge Metal service will provide developers more choice over how their applications are deployed, as compared to edge PaaS offerings that pick the underlying operating system and virtualization technologies, for example.

The Price (and value) of Packet

The program announcement comes after Equinix announced it had paid $335 million for Packet. Executives have subsequently offered a forecast of $32 to $40 million in revenue from Packet for the ten months (post-acquisition) in 2020.

“Deploying bare metal as a service on platform Equinix allows companies to accelerate time to market and reduce CapEx while enabling new use cases that require both public cloud and private infrastructure,” said Charles Meyers, CEO and president of Equinix on a conference call with investors. “This is a strategic part of our vision to evolve platform Equinix, interconnecting and integrating global businesses at the digital edge,” he added.

Previous Article:
Face mask recognition becomes latest test for video surveillance at the edge
Next Article:
Remote control: anywhere, anytime management for all of your data center resources is more critical than ever