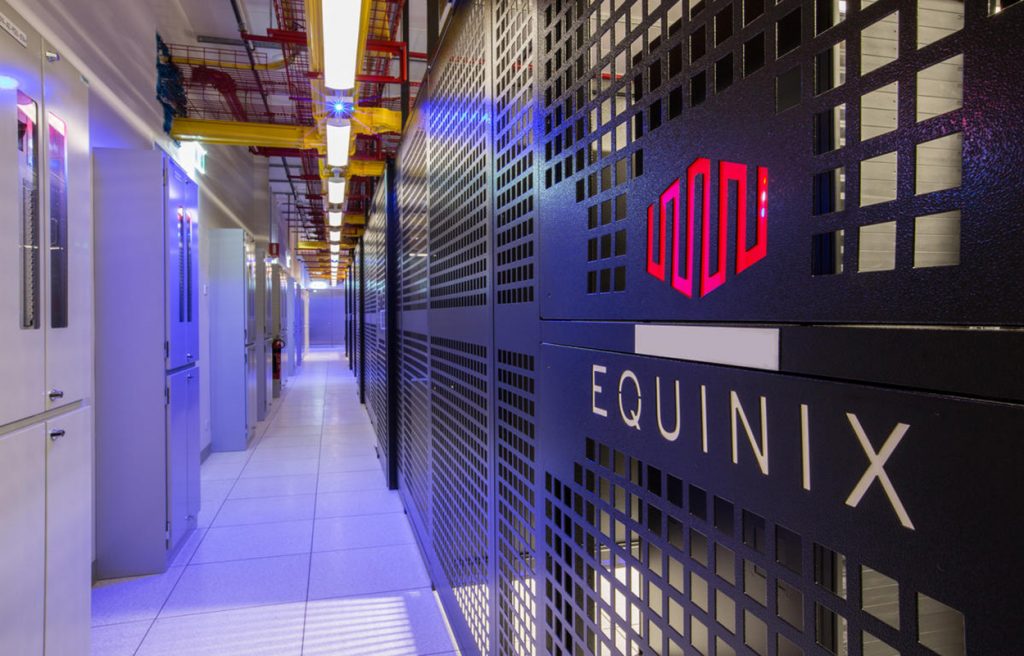 Equinix, the world’s largest data center company, acquired MainOne in Africa. The acquisition is a strategic move by Equinix to offer “continental edge” data center services for companies seeking to build enterprise-grade clouds outside of North America and Europe.

The transaction is valued at $320m and is expected to close in 1Q22 subject to closing conditions and regulatory approval. Founder and CEO Funke Opeke and the rest of MainOne’s 500+ employees are expected to join Equinix. 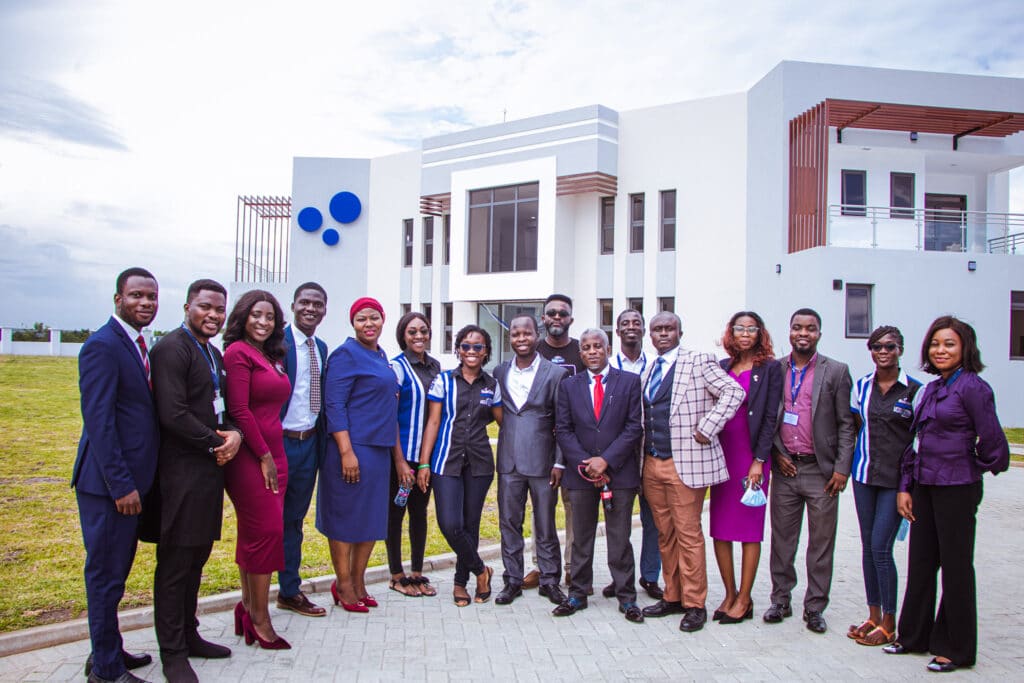 Opeke founded MainOne in 2007 intending to boost Africa’s international connectivity and facilitate the provisioning of local broadband services. The company opened the MainOne submarine cable between Nigeria and Portugal in 2010. In 2012, MainOne began building metro fiber networks in Lagos and Accra (Ghana’s capital city) and launched colocation services. It opened its first data center in 2015 through MDXi and now provides a full range of connectivity, data center, cloud and managed services.

A map of cables and planned construction shows that Africa network infrastructure is less robust than what has been developed in the North Atlantic and the northern Pacific — or even the coast of Brazil. MainOne has taken up a significant number of build-out projects and claims its network reaches more of west Africa than any other network service provider. It owns and operates the MainOne system, a 7k submarine cable with landings in Nigeria, Ghana, Cote d’Ivoire and Portugal, and options for branches to other countries in West Africa as well as Morocco in north Africa and Spain’s Canary Islands in the Atlantic. MainOne also owns and operates 1.2k km of reliable terrestrial fiber in southern Nigeria.

MainOne has three operational data centers, one under construction and another planned. The largest is the original Lekki 1 facility in Lagos, Nigeria’s largest city and an established interconnection hub for submarine cables connecting West Africa with Europe. More cables, including Google’s Equiano and Facebook-backed 2Africa, are set to land in Lagos.

Executives said they view the new subsea cables coming to Lagos as more of an opportunity than a threat to MainOne, and said Google, Facebook and others had expressed interest in buying capacity on the MainOne system for redundancy. The new cables will strengthen the market and help build it further as an interconnection hub. As As with other new markets, management expects Equinix Fabric network services will be rolled out within 12-18 months, at least in Nigeria and Ghana, with Network Edge and Metal to come later once Equinix Fabric sees more uptake and the market is mature enough. Management does not envisage any changes to MainOne’s strategy, just opportunities to optimize and scale the business.

Expansion to Africa for Equinix was only a matter of time, and in MainOne it has found a strong and growing business with experienced management along with strategic connectivity and data center assets. Equinix brings expertise, capital and an international customer base to the table that will help scale the business faster and more extensively than MainOne would be able to. As with any new market, Africa (and Nigeria in particular) is being driven by customer demand, especially from CSPs and NSPs. Management also expects interest from its content and digital media customers which have so far not made a move in Africa despite having huge potential.