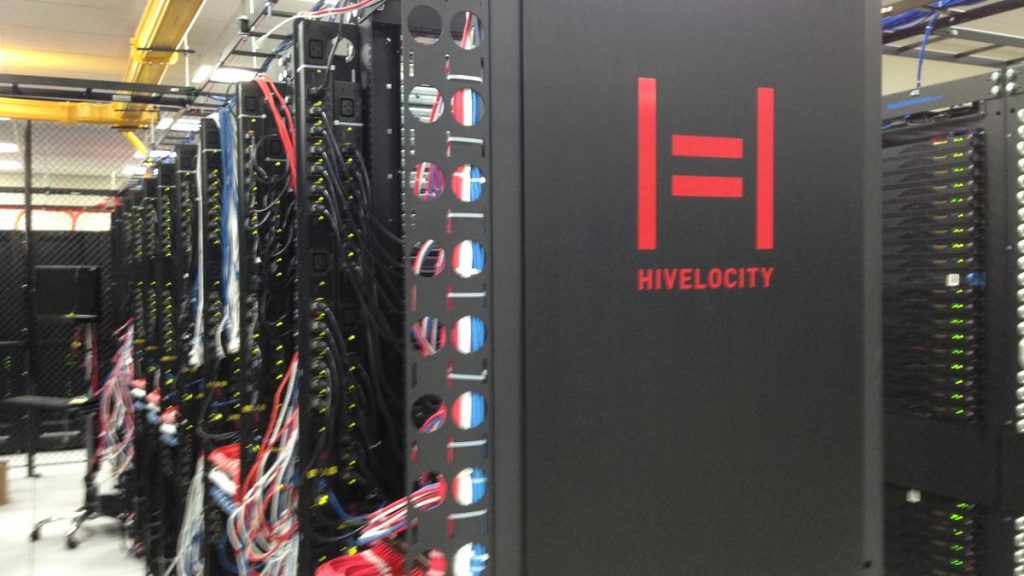 Vapor IO and Digital Realty have continued to work on building out an edge computing ecosystem with the addition of Hivelocity as a provider of bare metal cloud services. The deployment provides a real-world example of how customers will leverage traditional and edge computing data centers together to build resilient, performant multi-tier cloud architectures

The integrated offering promises the seamless distribution of workloads. Digital Realty’s connected campuses are a meeting place to coordinate workloads and extend connections spanning from distributed core to the access edge.

Hivelocity is a long time Digital Realty customer. Rick Nicholas, vice president of colocation and managed services, said that Hivelocity has a significant presence consisting of “dozens of racks” of server and networking equipment as well as redundant network connections. Hivelocity has a customer wanting to build and offer an edge platform service using its BMaaS offering, so the company decided to leverage its existing footprint and connect to all of Vapor’s edge locations in Atlanta. The advantage of going with Digital and Vapor: deploying its service within a week at a fraction of the capital it would have taken Hivelocity to do on its own, Nicholas told Edge Industry Review. Nicholas estimated it would normally have taken a full quarter to do the deployment on their own. 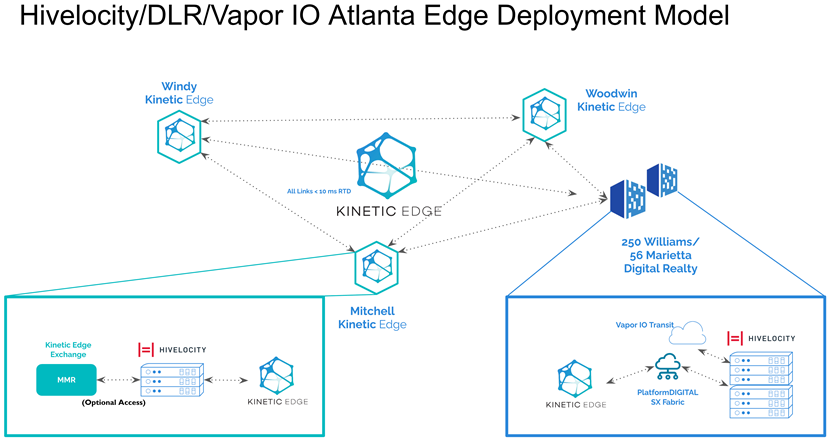 Hiveloity didn’t specify which city was the next target for expansion.