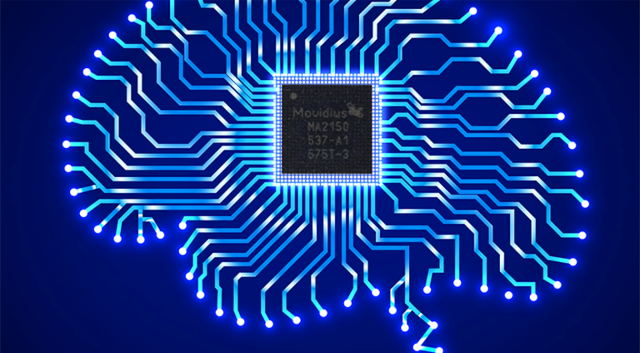 Deep learning chips are taking off in the Asia-Pacific region despite technology and infrastructure shortcomings in the area’s developing economies, according to new market research.

A report published last month sees the market growing at a compounded rate of nearly 36% from 2019 to 2027.

Researchers at The Insight Partners found that while the Asia-Pacific deep learning chip market reached a modest $372 million in 2018, it is expected to top $5.7 billion in seven years.

The delivery of quantum computing will be “the major factor” fueling that growth, the report states. Edge devices carrying the chips also will push sales higher. The report’s authors acknowledge, however, that “deficiency of technology and infrastructure knowledge” will keep growth from reaching higher levels.

As it is, artificial intelligence accelerators are growing in power and numbers rapidly. Edge devices, including sensors and Internet of Things devices, are drawing strongly on chip supplies. That is the case as well with phones from Apple Inc., Samsung Electronics Co. Ltd. and Alphabet Inc.’s Google.

Automation in the form of semi-autonomous and autonomous vehicles, including cars and drones, also will goose growth in the region.

Given the relatively long period being discussed in this report, it is hard to know if the rise of the new coronavirus will have a notable impact on these projections. Both demand and supply for electronics and components are being impacted in China at this time.