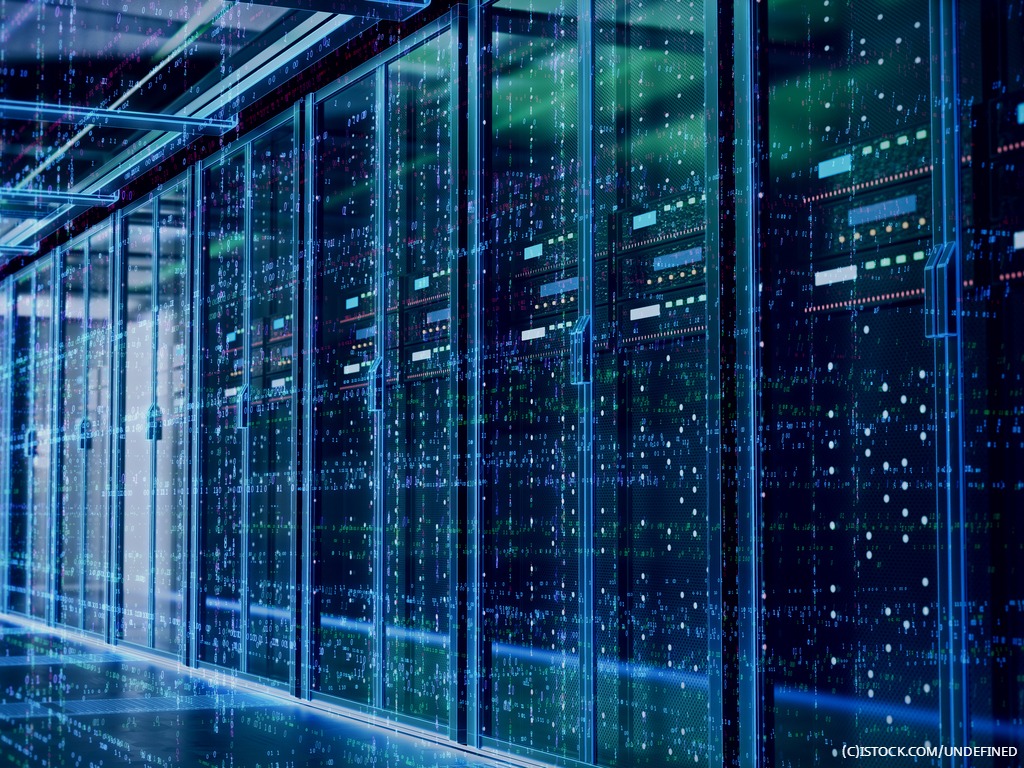 Strategically located west of DataBank’s existing downtown PIT1 data center, PIT2 offers a total of 40,000 square feet of raised flooring and up to 4.55 megawatts of 2N cooling and power. The facility also features carrier-neutral access to six onsite fiber carriers and is tethered via redundant diverse dark fiber links to the company’s PIT1 data center, the region’s carrier hotel, for access to over 25 additional networks. PIT2 is also sited on 17 acres of owned land, which gives DataBank the ability to further expand to meet growing market demand.

PIT2 is ideally positioned to serve Pittsburgh’s fast-growing, high-tech marketplace which has historically lacked options for high quality, enterprise-grade colocation. The facility offers the capacity, infrastructure, and services needed to support the compute-intensive applications the region is increasingly becoming known for, including artificial intelligence, autonomous vehicles, and world-class biomedical research.

“We are excited to see continued investment in this type of critical infrastructure,” says Audrey Russo, president of Pittsburgh Tech Council. “It points up the growing role of technology in our region, but the addition also marks an attempt to bring centers closer to the people and enterprises that represent the lifeblood of our regional economy.”

“We know that world-class data centers like PIT2 create new opportunities for entrepreneurs, researchers, and the community at large,” adds DataBank CEO, Raul K. Martynek. “Along with our recent expansion of PIT1, the opening of PIT2 signifies DataBank’s commitment to the Pittsburgh marketplace and demonstrates our ability to bring higher quality and more-evolved data center experience to those who need it.”

One of the few data centers in the area originally built for enterprise-grade needs, PIT2 was acquired by DataBank from PNC Bank in 2019. The nation’s sixth-largest bank, PNC remains an anchor tenant in PIT2 via a long-term leaseback arrangement. Since the acquisition, DataBank has made significant enhancements to the secure, three-story facility and will operate under the Federal Information Security Management Act (FISMA) compliance standard.