Cox Communications has been moving rapidly to build up its Cox Edge service as it strives to find a foothold in the competitive edge content delivery market. Just nine months after launching Cox Edge, the company has worked on expanding its footprint and the features of its service.

In regards to footprint, the company said it has launched availability of Cox Edge in Tulsa, Oklahoma and Santa Ana, California — two atypical locations for a traditional CDN service. Having a broader footprint than services like AWS Cloudfront will be an important differentiating factor for Cox; the company said it has 19 locations globally, with over thirty planned. 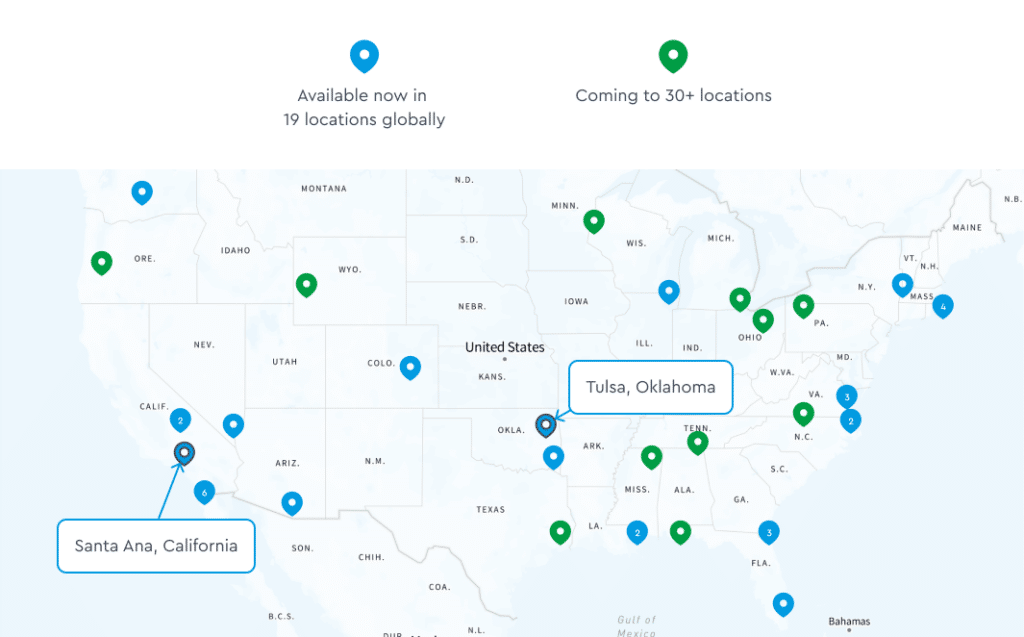 In January, Naren Muthiah, edge strategist for Cox Edge said on a webinar that “Developers have several choices when it comes to running and deploying their workloads. You can deploy them on the public cloud, edge cloud, on-prem or the device itself.”

“For applications that require lower latency, the need to support real time data streams and reduce data being transported to a central cloud, edge cloud becomes a compelling option. Until recently for developers, access to edge and having a broad set of capabilities weren’t readily available. At Cox Edge, we have made it easy and simple for anyone to access low latency infrastructure at a location of their choice based on service availability through a simple credit card transaction.”

He noted that Cox has had strong customer interest across various market segments.

“The areas that stand out particularly are opportunity in the media/entertainment space related to delivering content. Another segment where we see near term opportunity is in the retail space where store efficiency, throughput, customer experiences are some of the drivers. Financial services are an area we are exploring as well and developing learnings specific to use cases and limitations around current infrastructure,” he said.

The company said that the Santa Ana site, in particular, would appeal to media and entertainment companies in southern California, which now has four total PoPs from Cox Edge.

The expanded footprint follows a November release of several new features for the service, including enhanced analytics for its web application firewall, DNS and CDN services, among other developments.

Previous Article:
Blockchain security company CertiK adds funds to Series B round, then adds more for $290M total haul
Next Article:
Privacy intrusion: Hold all the cards with edge computing