Covariant grabs funding for AI robotics on the edge 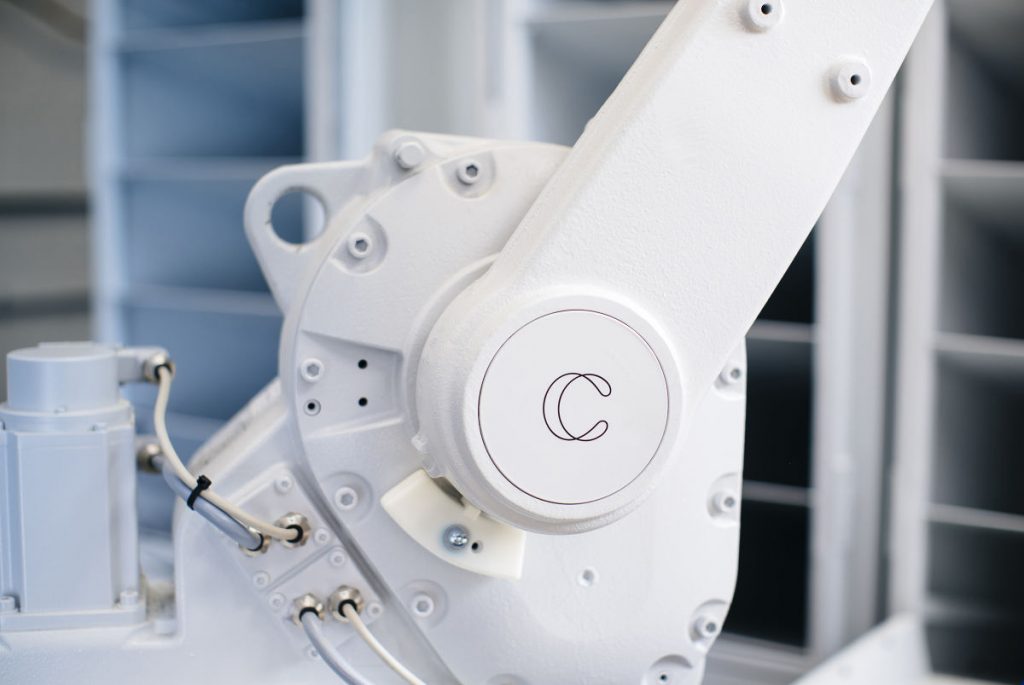 AI robotics software firm Covariant pulled in $40 million in a Series B round led by Index Ventures, bringing its total funding to $67 million. Index partner has joined Covariant’s board as part of the deal.

That kind of funding is not bad for a three-year-old robotics company that only stepped from stealth mode five months ago. Being in the right segment of the robotics market has something to do with being able to raise money in an uncertain market.

Supply chain automation has gotten a lot more attention in the last few years for two reasons – cheap, high-fidelity sensors and software that is increasingly reliable, trainable, and flexible. Covariant is one of the startups pushing the latter to its limits. And, as it happens, the world is changing to one that must find a way to operate if human workers are quarantined.

Company executives say they will use the money to accelerate partnership development activity. In February, they partnered with legacy factory armature maker ABB to add Covariant software to its products. ABB leaders said at the time that they want to be a market force in coboting.

In March, Covariant partnered with intralogistics systems maker Knapp to accomplish the same thing. The pair have debuted the so-called Pick-it-Easy robot, a high-performance, single-piece picker.

Also participating in the round were Canada-based AI-hunter Radical Ventures and Amplify Partners, a U.S.-based venture fund focused on enterprise technology that has funded Covariant in the past. In a release, company executives mention that other investors contributed, but do not name them.