Co-location migration: people and data are moving to the edge

This is a guest post by Mike Anderson, Marketing & Alliances Consultant at EdgeMicro.

In an age of civil unrest and pandemics, we are now witnessing the greatest exodus from central business districts the world has ever seen. With the vast amount of co-location hosting coming from the large cities and internet drains (where your ISP connects to the internet at large), these cities have been the epicenter of both of these culturally devastating and continuously evolving situations.

From workforces to compute workloads, global web and business giants can no longer afford to ignore the possibility that their human capital and core computing resources may be held at risk in multiple cities. Forethought must now be put into action on how to mitigate this risk. Moving the workforce to their homes has been happening for twenty years and has only accelerated during the pandemic. A corresponding evolution will have computing moving to the edge for computing performance management and risk mitigation.

Market research firms Gartner and Forrester now see a massive explosion of edge computing as one of the largest growth factors in this new economy. Increasingly, the biggest benefit of edge computing is the ability to process and store data faster, enabling more efficient real-time applications that are critical to companies. Before edge computing, a smartphone scanning a person’s face for facial recognition would need to run the facial recognition algorithm through a cloud-based service, which would take a lot of time to process. These wait times are no longer acceptable with global AI pandemic identification protocols being put in place where quick identification of affected people and dispensing of resources are needed. 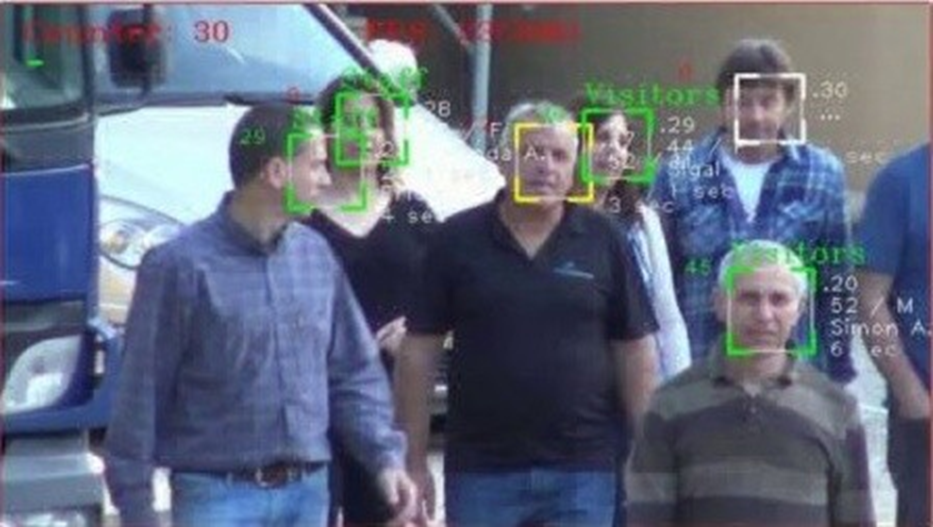 With an edge computing model, the algorithm could run locally on an edge server or gateway, giving increasing power to civilian safety actions. Applications such as facial recognition, behavior modeling, and virtual and augmented reality decision-making for smart city systems require fast processing and response. Real-time identification and mitigation techniques for evacuations of areas of civic unrest are now becoming a reality with the use of smaller devices such as drones, robots, traffic control, and autonomous vehicles. AI algorithms require large amounts of processing power, which is why most of them run via cloud services. There is also a growing number of AI chipsets that can handle processing far better at the edge now, and that will allow for better real-time and real-life responses within applications that need instant action. An unprecedented move to situational surveillance and IoT devices in smart cities is now predicted in the coming years.

Current and future global anomalies present a potentially catastrophic risk for large corporate and public data centers in primary and secondary cities. Dispersing the compute platform across dozens or even hundreds of micro data center sites mitigates the chance of a large city site failure and can help ensure continued operation of your enterprise and data processing.

Mike Anderson is the Marketing & Alliances Consultant at EdgeMicro. EdgeMicro is an edge colocation company launched in 2017 dedicated to delivering on the promise of edge computing.