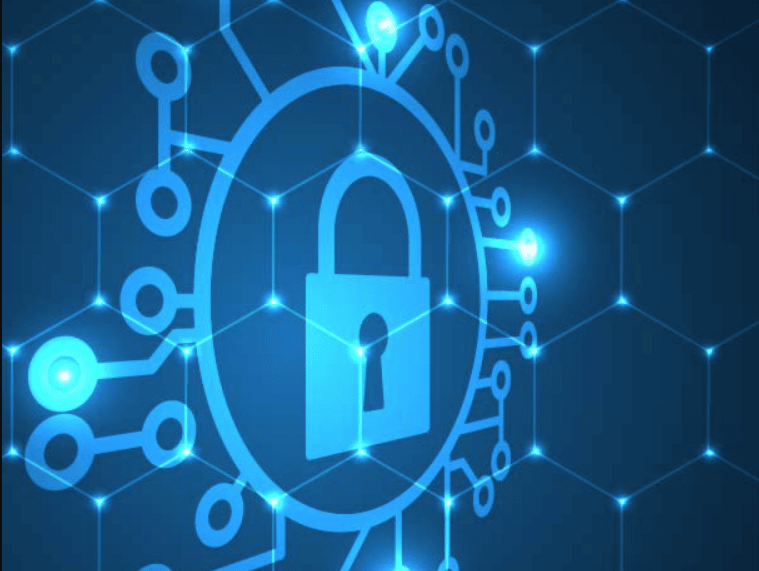 Austin, Texas-based Acumera says it acquired the Secure Edge Networking business of Netsurion to bring its staff and all-in-one managed networking, resilience, compliance, and security solution under its fold.

The Secure Edge Networking offers visibility to multi-location network environments to reduce business risk. It is accompanied by a network operations center and PCI DSS compliance management tools, all of which will be integrated into Acumera’s multi-location solution suite.

Acumera, which did not publicly disclose the terms of the acquisition, says it will complement its scalable platform that supports edge computing workloads related to security, monitoring, management, analytics, and loyalty programs. Acumera and Netsurion say that they will cooperate on a smooth transition for existing customers during the acquisition.

“We are glad to see our Secure Edge Networking solution transfer into Acumera’s capable hands. There is a natural synergy there,” says Kevin Watson, CEO of Netsurion. He adds that the acquisition will allow its retail, Point-of-Sale, restaurant and hospitality customers to enhance their network capabilities and compliance strategy with Acumera’s leading edge computing solutions.

Following the transfer, Netsurion plans to focus on its Managed Threat Protection solution in the managed detection and response market and expand its partner program as a master managed security service provider (MSSP) to information technology service providers.

Bill Morrow, CEO of Acumera, notes its February acquisition of Reliant, an edge computing solutions provider for retail and restaurants. He says, “With the acquisition of Netsurion’s Secure Edge Networking, we now lead the industry in both edge computing and secure edge networking in those markets. Acumera customers will benefit from enhanced capabilities for Secure Edge Networking and we will bring existing Netsurion customers a broader range of edge computing solutions and applications to make their businesses more efficient.”

WootCloud developed the ‘HyperContext Security Platform,’ a Zero Trust, end-to-end visibility, context, and threat remediation cloud solution for managed and unmanaged devices. It offers device discovery, classification, and control based on billions of daily measurements of device characteristics analyzed with proprietary artificial intelligence/machine learning models for device classification, risk assessment, access control and segmentation, cybersecurity asset management, and threat detection. From there, it can be leveraged for a broad IoT security strategy, according to a Netskope press release.

The financial terms of the acquisition were left undisclosed.

“Netskope is an unquestioned leader in security service edge and zero trust, and it makes perfect sense to combine and extend our collective capabilities to protect enterprise IoT devices at scale,” says Srivastav. “We are so proud of what we have achieved with WootCloud, and we are excited to join Netskope for this next stage of the growth journey.”