Verizon, AWS add some SaaS to the edge as zone count rises 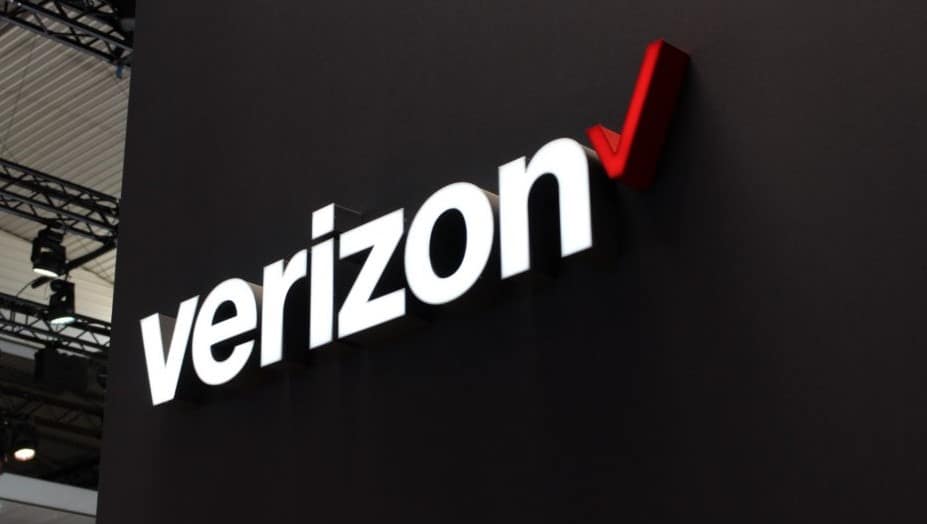 Verizon and AWS have opened up four new edge zones for the AWs Wavelength service to kick off 2022, but perhaps more importantly, the companies are adding data base and data streaming services that will help make the edge more useful for developers.

Verizon and AWS have opened up four new edge zones in Los Angeles, Detroit, Minneapolis, and Charlotte, North Carolina. That brings the number of edge nodes the carrier and hyperscaler operate together to seventeen. To give that number some context, the tally stood at thirteen last summer. It’s not the only partnership Verizon has with AWS either; Verizon also introduced a managed Outposts offering last October.

To recap: the edge zone partnership features a combination of Verizon’s 5G Edge with AWS’ Wavelength edge compute service. It effectively embeds Amazon’s cloud platform in Verizon’s network. While Verizon has similar partnerships with Google and Microsoft, its alliance with AWS is the most advanced it has with a hyperscaler.

Along with its announcement of new locations, Verizon also talked about how it and Verizon are working with two SaaS providers, Couchbase and Confluent.

Couchbase is a distributed, NoQSL database as a service. Customers can use templates provided by AWS and Verizon to seamlessly extend services across multiple edge locations. Couchbase is an interesting company, in the hot cloud database space that IPO-ed early last year. Despite its credentials as a cutting-edge provider, the company’s first public earnings report was surprisingly flat, showing growth of about twenty percent to just shy of $30mn annual revenues.

Confluent has also IPO-ed recently. The company has managed Apache Kafka offering and is it is fair to say the leader in that market. Kafka is a platform for collecting, processing, and storing streaming data.  It lets apps handle billions of streamed data points/minute, and this kind of event streaming has become a key part of the modern software stack. Customers can run use Confluent at AWS/Verizon’s edge locations to build real-time IoT connections with ultra-low latency, meaning they can respond to events in real-time scaling applications up or down as needed.