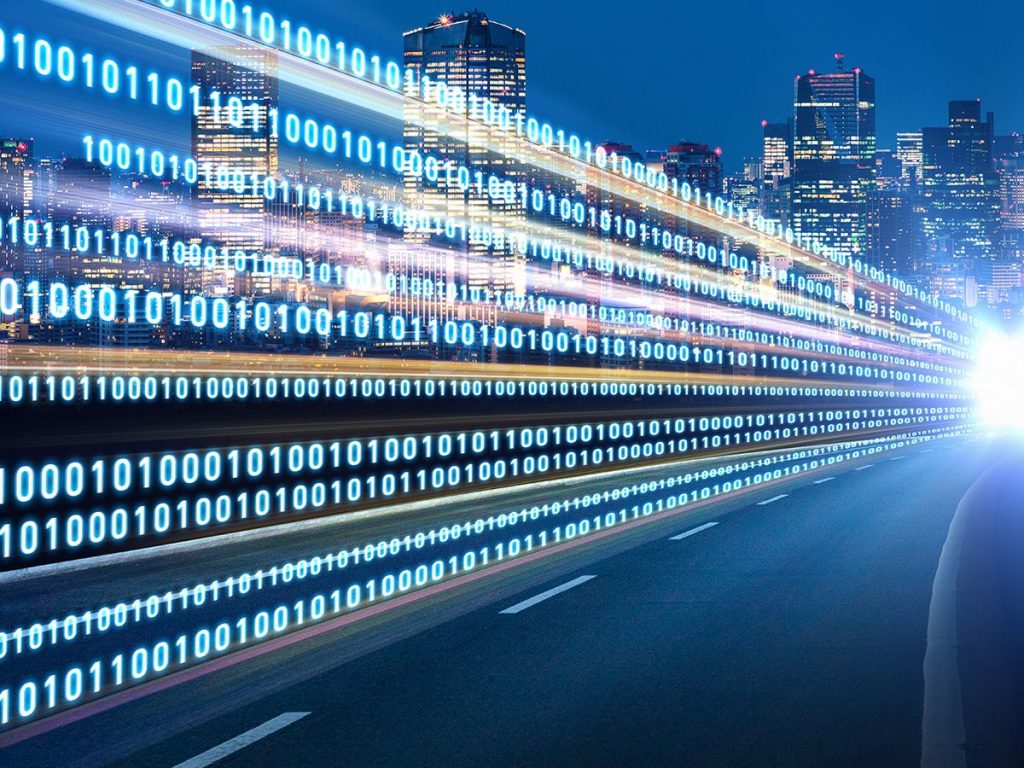 Terbine is now offering subscriptions to its global IoT data trove to commercial users. The continually expanding index provides access to sensor readings generated by infrastructure, transportation, meteorology, energy, logistics and many other sectors, enabling human users and AI’s alike to quickly find and retrieve sensor information and apply it to analytics, visualizations, the operation of machines and management of infrastructure.

“Imagine this as a Bloomberg for the physical world,” explains David Knight, Terbine Founder and CEO. “Instead of digging through many thousands of individual data sites and nearly indistinguishable data streams, it’s all comprehensively contextualized and indexed for you.”

Terbine provides rich context, provenance, indexing and over 30 searchable parameters, each with multiple subcategories. Representing thousands of man-hours in data acquisition and characterization, the data is sourced from a broad range of public agencies and other sources encompassing air, land, water and space.

Terbine is now working with companies in many key sectors including financial services, supply chain & logistics, insurance, and autonomous vehicle startups looking for training data. According to the announcement, data feeds from commercial sources including automotive, energy and more will be added to the system and priced on an à la carte basis. Commercial data feeds will offer revenue sharing to their providers. Connectors are offered to most popular analytics software packages including Tableau, and languages such as Python. As part of Terbine’s support for STEM, bonafide academic and not-for-profit research institutions can apply to receive subscriptions at no charge.

Subscriptions are offered on a 30-day no charge trial basis. Following the trial period, companies will be charged $795 monthly for an initial user, with additional users charged at $195/month. As new data feeds are added to the system, they become immediately available to subscribers. Anyone can browse the current index of available feeds without logging in. A subscription enables access to the actual data files and streams.

Terbine has also announced a version of its cloud-based IoT Data Exchange and Marketplace that allows  supplier-buyer groups, trade associations, government agencies and research institutions to have their own white-labeled or PaaS data exchanges.

“Since launching the Terbine marketplace we’ve been approached by global corporations, industry trade groups and public agencies wanting to have their own data exchanges,” said David Knight, Terbine Founder and CEO. “We’ve answered their needs by creating a version of the system that has all of the functionality of the Terbine Data Exchange with their nameplate, and giving them control over who participates, what they can access and when it gets charged for. It’s a powerful tool for the growing data-based ecosystems that are building around autonomous vehicles, smart cities, renewable energy, precision agriculture and many other technology-driven sectors.”

Terbine notes that its Data Exchange Platform is akin to having a private commodities exchange for data, with many input feeds and many participants operating within a closed user group. It provides advanced data curation, automated handling of regulatory and licensing matters, tracking of transactions and a highly advanced policy engine that gives administrators full control over who can see and access any given IoT data feed. The offering includes a web-based administrator console that is used to manage member accounts, control data feeds and assign pricing when desired. Terbine hosts and operates the exchanges for customers under a Platform-as-a-Service (PaaS) model, facilitates onboarding of both the primary entities who “own” the trading alliances and their participant member-organizations, and provides training plus customer support.