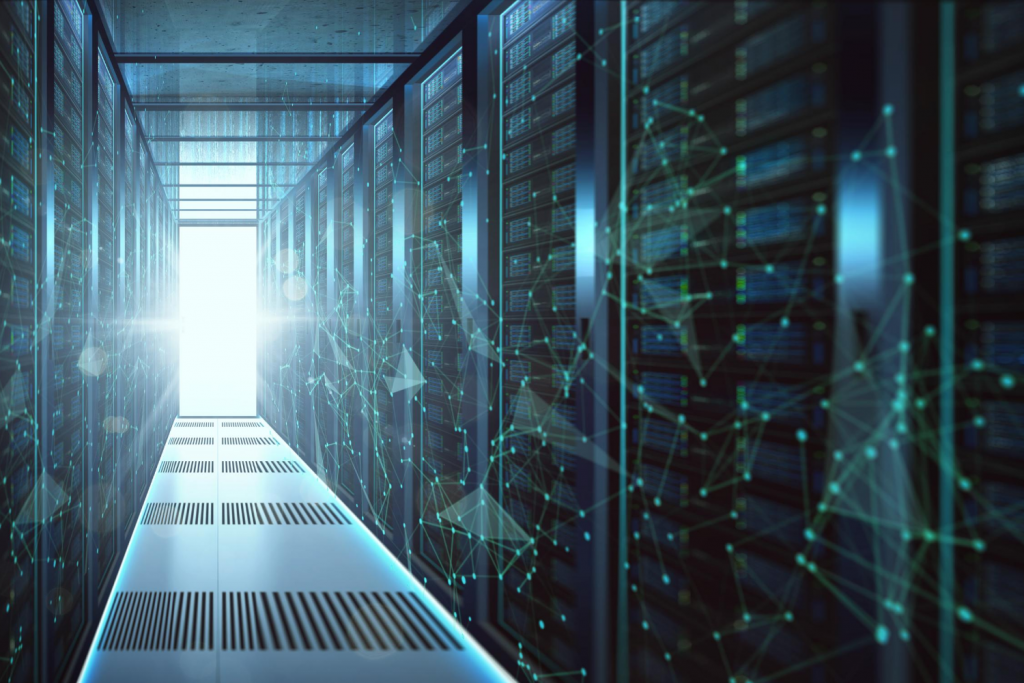 Stealth startup Ridge has been building an edge computing platform that is optimized for Kubernetes-based architectures that are highly distributed and decentralized. How does the company plan to stand apart from the crowd of startups in the edge cloud space?

Background: Ridge’s co-founders have extensive experience in founding and financing startups. Among them is CEO Jonathan Selig, who was a co-founder of Akamai – arguably one of the first providers of distributed compute infrastructure when it was founded in 1998. Selig worked on parallel algorithms, distributed systems that work in lossy and high latency infrastructure environments.

Details: Ridge says it enables developers to seamlessly deploy and infinitely scale their applications and servers anywhere across the globe at the edge. Ridge aims to offer a scalable edge cloud for cloud-native workloads that offers enhanced application performance and global data sovereignty. The company offers a fully managed Kubernetes service powered by a global data center network of top-tier service providers for wide geographic distribution.

Ridge is partnering with third party data center operators to spin up edge compute nodes running the Ridge platform, enabling a new service offering and the ability to run in other geographies.

The value proposition is that a standards-compliant managed Kubernetes service will be of value to customers that have a need to run their applications globally, but don’t want to be locked into a single cloud provider. Another reason: most cloud providers don’t have the necessary reach that a true edge cloud provider is aiming for. Ridge has already tested applications running in 60 different locations around the globe.

The company expects to be ready for commercial availability by around Q3 of 2020.

Competition: CDNs like Akamai could be competitors, though Akamai has not gone the route of edge cloud provider yet. Cloudflare has a service called Workers that is evolving towards a full-blown edge cloud but targets a fairly specific type of applications right now – Workers provides functions as a service, and customers sometimes need to do significant modification of those functions to get the functionality they want. Ridge says that full fledge stateful applications need a complete environment to run in. Fastly, Stackpath and Section.IO (and its partner, CenturyLink) are also providing edge compute services in a variety of forms.

In terms of managed Kubernetes services, companies like Rafay Systems are in the market and have a vision for offering Kubernetes in edge compute use cases.

Network service providers like AT&T, Verizon, Telefonica and others are aiming to offer MEC platforms for edge services, but Ridge feels there is not enough interoperability between those providers yet to be a viable platform for developers. Into that breach, one sees vendors like Alef Edge and MobiledgeX offering platforms to bridge network provider systems.

Investors: Silicon Valley and Israeli VC investors such as Mayfield Ventures, Viola Ventures, MizMaa and NFX are backing Ridge. Funding amounts have not been publicly announced.

Ridge is offering an interesting way to build new edge services without much up-front investment on the part of Ridge. CDNs have a long history of buying power and space in data center providers to install their own servers and networking equipment, but Ridge will apparently be leveraging otherwise under-utilized equipment at data center providers. One possible business arrangement would have some form of revenue sharing between Ridge and its partners, for instance.

This asset-light approach to an edge cloud means Ridge doesn’t have to raise the $100-$200m that other CDN startups have raised. Another benefit is the ability to leverage data center providers as a sales channel. Providers are strongly interested in offering value-add managed cloud services, and those providers with reach in smaller “edge” markets could also be enticed.