StackPath nets $216M in Series B round to build out edge compute, security services 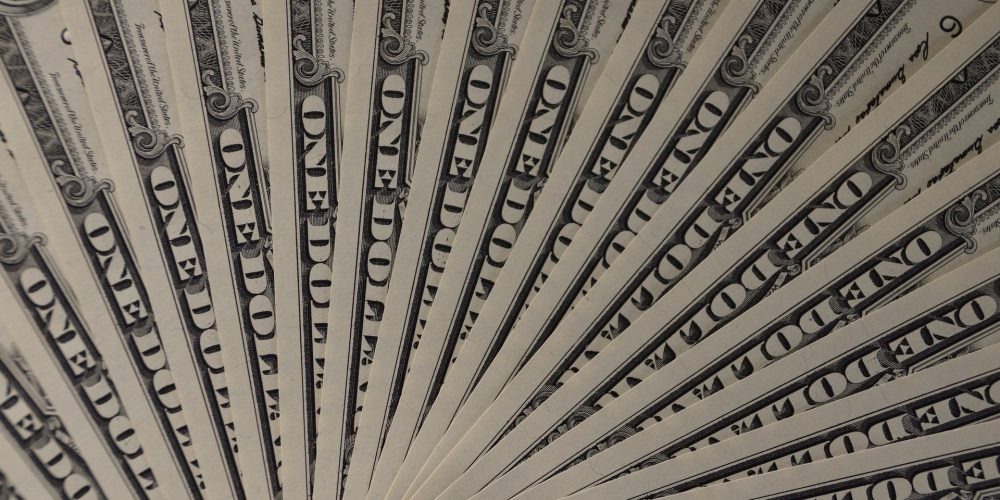 Edge compute and delivery services vendor StackPath LLC closed a Series B round, estimated to be $216 million, from Cox Communications and Juniper Networks. The company has raised an estimated $396 million to date.

StackPath, a four-year-old Dallas-based company got a start as a vendor in the content delivery networks (CDN) market with a vision for becoming a player in network security and edge compute services.

CTO Wen Temitim wrote that the funding would be used in “product development, engineering and our go-to-market efforts” as customers seek to deploy edge services in support of private LTE networks for enterprises and Explaining what they would do with the money as well as scenarios for the deployment of virtualized Evolved Packet Core (EPC) for 4G/LTE for Mobile Network Operators (MNOs) and Mobile Virtual Network Operators (MVNOs).

StackPath closed its $180 million Series A round in 2016. That round, led by private-equity firm Abry Partners, was used to build StackPath out of several acquisitions, including CDN firms MaxCDN and Highwinds Network Group. The company plays in a market dominated by Akamai, but its focus on edge compute services places it more in competition with companies such as Cloudflare, Fastly, CenturyLink and Section.io.

Juniper Networks’ role as an investor is of interest. Juniper is a networking company that has network edge services among its lengthy product and service list. The company is one of the few networking companies launched before the dot-com bubble (It opened its doors in 1996.) to still be in existence and operating independently. Among its other edge-related investments are IoTium, a provider of secure managed network infrastructure for IIoT deployments, and Lightbend, a provider of an application development platform for Reactive programmers.

Juniper Networks placed Kevin Hutchins, its senior vice president of strategy and corporate development, on StackPath’s board. Cox Communications placed Sujata Gosalia, its executive vice present and chief strategy officer on the board.

The funding comes amidst changes at the executive level for StackPath as founder and CEO Lance Crosby has stepped aside and into another unspecified role at the company. Crosby founded StackPath after selling the cloud hosting firm SoftLayer to IBM for $2B. Chief product officer Ben Gabler and chief revenue officer Steven Canale have departed the team, according to multiple sources. StackPatch declined to comment when asked about the personnel changes.