SiLC Technologies has launched a new vision sensor system that integrates LiDAR capabilities onto a single chip. The ability to integrate three-dimensional photonics on a lower-cost chip could ultimately help proliferate the use of computer vision systems that more accurately detect and measure objects and movement for use in factory automation, service robots, and drone delivery systems.  Smart City infrastructure could more accurately detect auto and pedestrian traffic, and cameras could do face recognition at greater distances.

SiLC Technologies’ Eyeonic Vision Sensor uses FMCW (frequency-modulated continuous wave) LiDAR (light detection and ranging) technology to detect objects. LiDAR is a technology that can be used to identify objects, including people’s faces. This includes any type of face, no matter the age or ethnicity.

In Smart City and video surveillance applications, for instance, LiDAR is also much more accurate than other facial recognition technologies currently on the market, which are often fooled by changes in lighting and angle.

Three-dimensional biometric security commonly uses infrared light to project a dense map of dots onto a face to create a “depth map” that’s unseen by the naked eye. The Eyeonic sensor uses laser light in a part of the light spectrum that is considerably safer than existing systems.

These systems are also able to work over greater distances than other LiDAR systems, meaning that robotic vehicles and other machines will also be a natural market for SiLC’s technology. For biometrics applications, FMCW-based LiDAR also enables the detection of objects in motion (like faces) at greater distances and under a greater range of light conditions than other solutions.

The key to SiLC’s technology is the integration of both the laser light source and detector technologies. Photonic chips — meaning chips that use light to transmit information — are even more challenging to produce than chips that use electrical signals to move data. SiLC is claiming that it is first to market with a commercially available sensor and is also cost-effective.

“Eyeonic will be transformational to many industries across the globe by enabling the anticipated mass migration to coherent imaging,” explains Mehdi Asghari, founder and CEO, SiLC in a press release. “Our unique technology and innovative manufacturing process puts SiLC in the optimal position to provide the key building blocks needed for this next wave of significant innovation – at a competitive price.”

The company announced a $17 million Series A funding round earlier this year. Among the investors backing the company are Alter Venture Partners and Dell Technologies Capital with additional participation from Fluxunit – OSRAM Ventures, Sony Innovation Fund, Epson, UMC Capital, Yamato Holdings and Global Brain. SiLC’s total funding to date is over $30 million.

Other companies innovating in the LiDAR space include StereoVision Imaging (SVI) which announced a deal with Idemia National Security Solutions (NSS)  in January to bring its LiDAR-based object and facial recognition to customers in the government sector to offer what the companies say is a high-capability biometric recognition platform.

SVI has said publicly that its product technology roadmap includes the use of its SVI’s 4D FMCW LiDAR intellectual properties on a single silicon photonic chip. 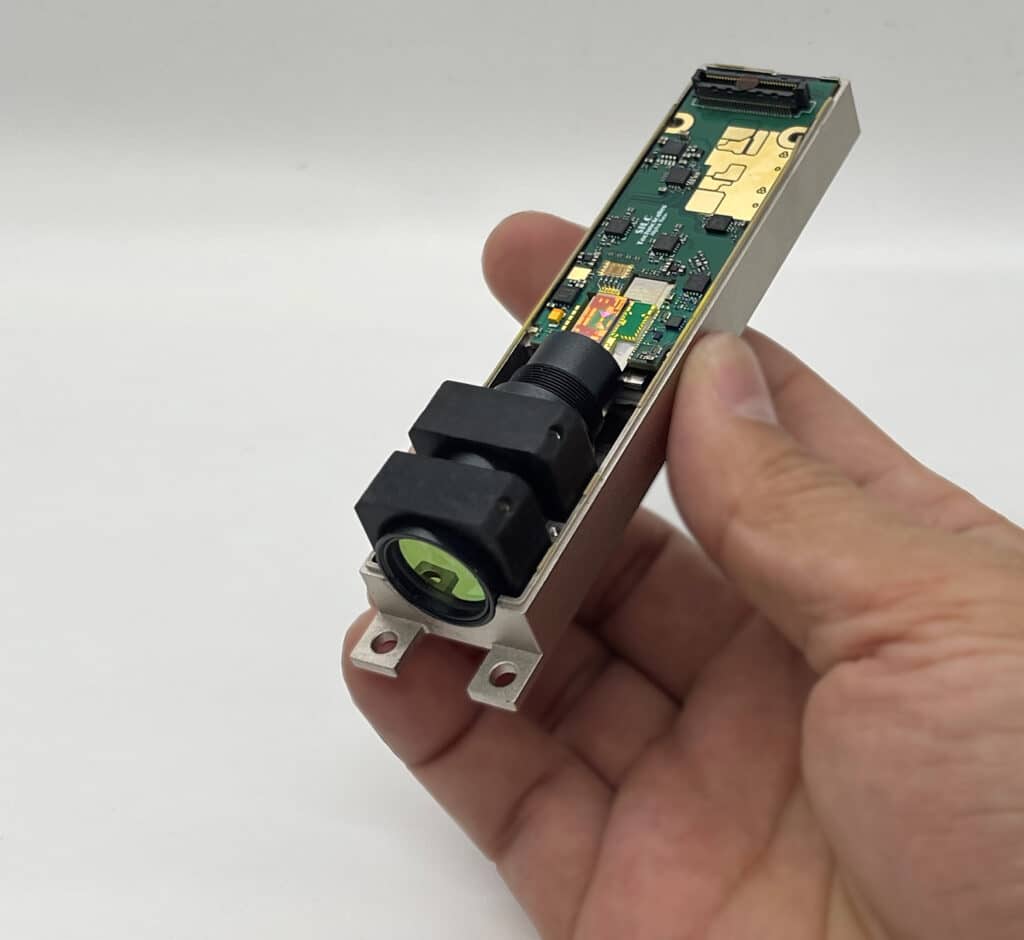