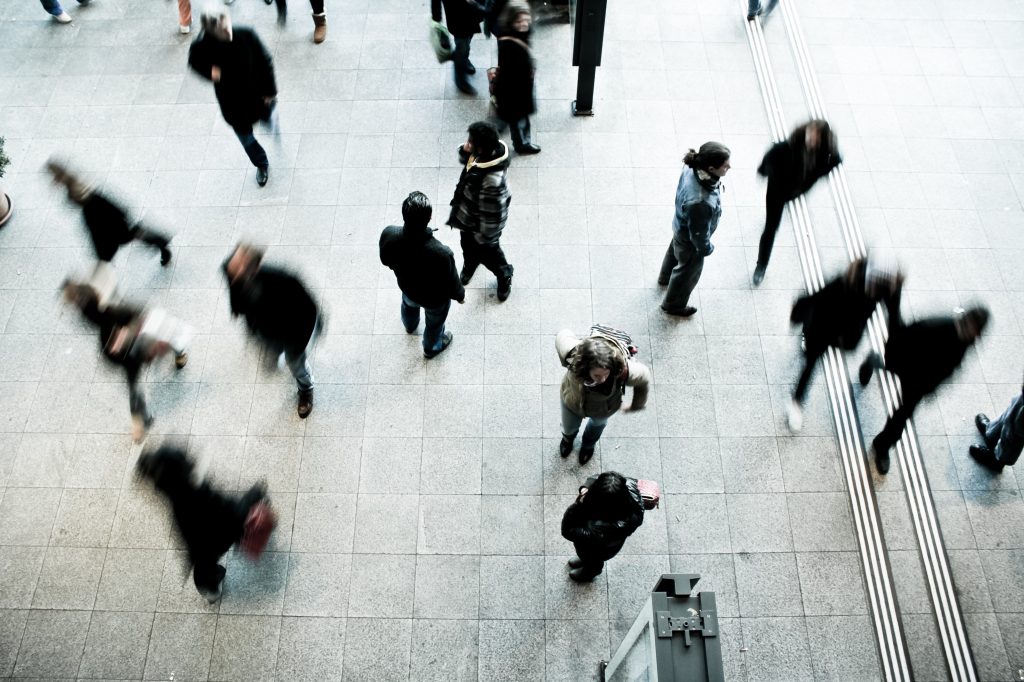 A Swiss cybersecurity firm says the world can “IoT” its way out of the next pandemic crisis.

The edge device security firm, WISeKey International Holding Ltd., is not proposing that information technology can prevent a global infectious disease. It is saying that the right combination of integrated systems can trigger a flare early enough that steps can be taken to significantly ameliorate an outbreak.

WiseKey’s idea is to create an infectious-disease early warning system that recalls the radar-based infrastructure ringing the Arctic Ocean to alert the Northern Hemisphere powers of an impending nuclear attack by a foe.

The company says it is working with “several leading partners” and links to a page listing all 14 of its partners.

In announcing its effort, WiseKey said that its IoT sensors and its WIShelter application would be able to measure temperatures and provide geolocation for targeted quarantines to “help mitigate the spread” of a pathogen. The system would combine an anonymized identity with an individual’s behavior – behavior that would belie illness.

How to pull this off?

“The simple answer might (be) for enterprises, cities and national governments to collectively create a massive global network of sensors,” according to the company. Security of personal information can be accommodated with a system that enables remote management and device identification, secure communications and secure blockchain-based tracking of data.

What does this sensor network look like in practice? Patients use drug containers with Bluetooth Low Energy technology for reporting usage data back through a secure gateway. A managed PKI service and blockchain ledger system are used to securely store and transmit the patient data. Aggregated data can then be securely shared between different agencies and different countries and leveraging AI for analytics, predict where outbreaks might occur.

Executives will host a webinar June 4 with several officials and executives in the health, government, and security industry to discuss methods for securing the health industry during the pandemic.

Well-intentioned though it may be, the company’s idea – that technology will be the deciding factor – is the equivalent of saying better boots make a better infantry. Western forces had better support and supplies during the Korean War but were only capable of fighting to a draw against the Chinese, for example.

The human, economic, and (inevitably) political devastation of COVID-19 is not the result of national leaders having no warning.

Health experts in 2005 prescribed realistic steps to be taken that would, as the world has since discovered, minimize a generic infectious disease catastrophe. The world ignored the warnings.

And the two countries that could have played the most important roles in containing the spread of this specific catastrophe – China and the United States – arguably have performed even worse. The Chinese dictatorship covered up coronavirus evidence in Wuhan for global political gain. The United States whistled past the graveyard, hoping that the pandemic would miraculously evaporate or at least hold its greatest pain for after November.

Still, IoT systems could theoretically make a difference the next time around.