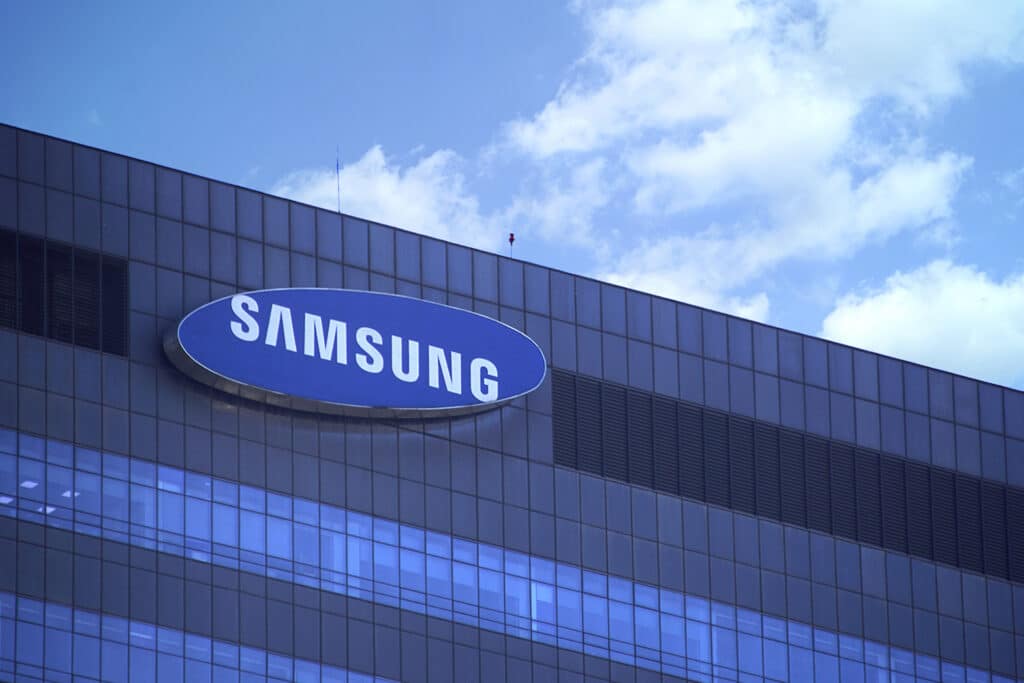 Samsung has launched a new product architecture called SmartThings Edge which will add compute functionality to IoT devices in the SmartThings home suite and make them…smarter.

The new architecture eliminates the need for off-site cloud processing and instead brings data to a SmartThings Hub and executes core functions locally. That means users can run automations and other tasks with lower latency and increased reliability compared to the older cloud-based architecture.

To run automations built on SmartThings Edge, customers will need to purchase a SmartThings Hub version 2.0 or 3.0. 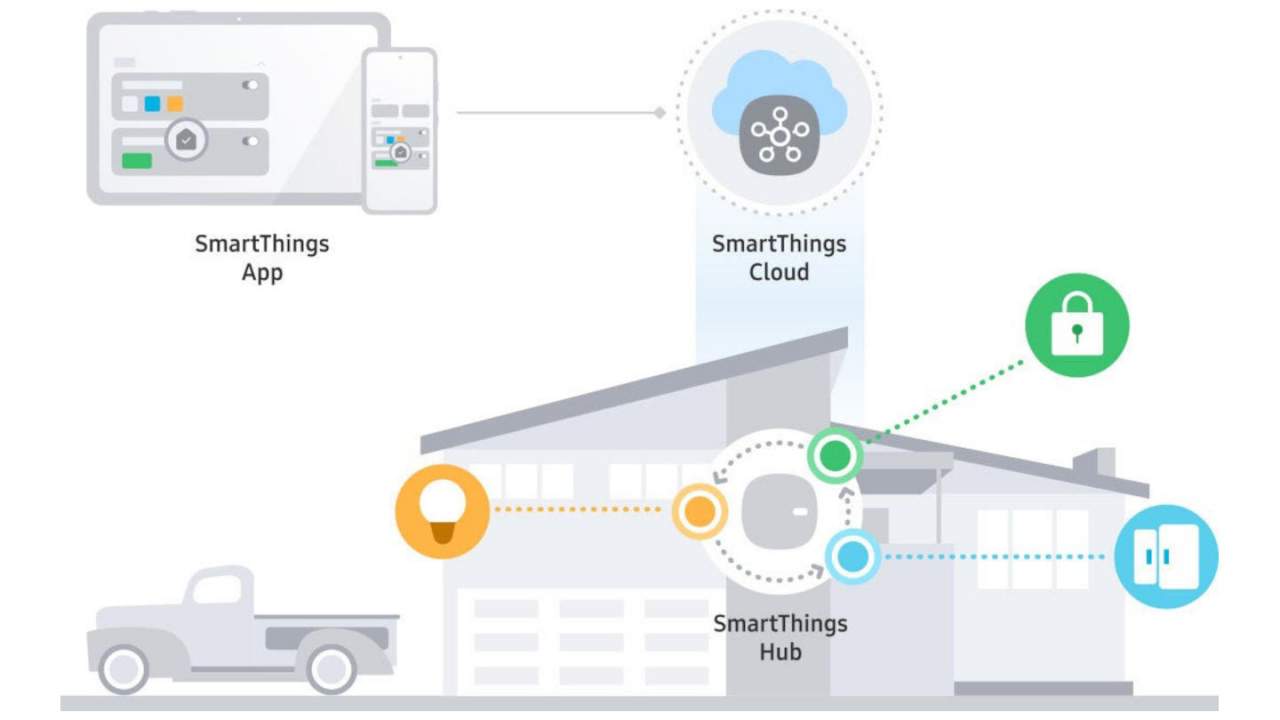 Additionally, as part of plan to move SmartThings away from its legacy platform Groovy, developers can now code and build device drivers in Lua. IoT SmartThings is a relatively open platform supporting a range of standards such as Zigbee and Z-Wave. Samsung says SmartThings users will be able to connect to other protocols in the future such as Matter.

Support for more connectivity protocols and open platforms is crucial for companies seeking to increase their share of Smart Home device shipments. According to a recent Parks Associates report, the percentage of US broadband households owning three or more smart home devices increased by over 64% in the past two years, from 14% in 2018 to 23% at the end of 2020.