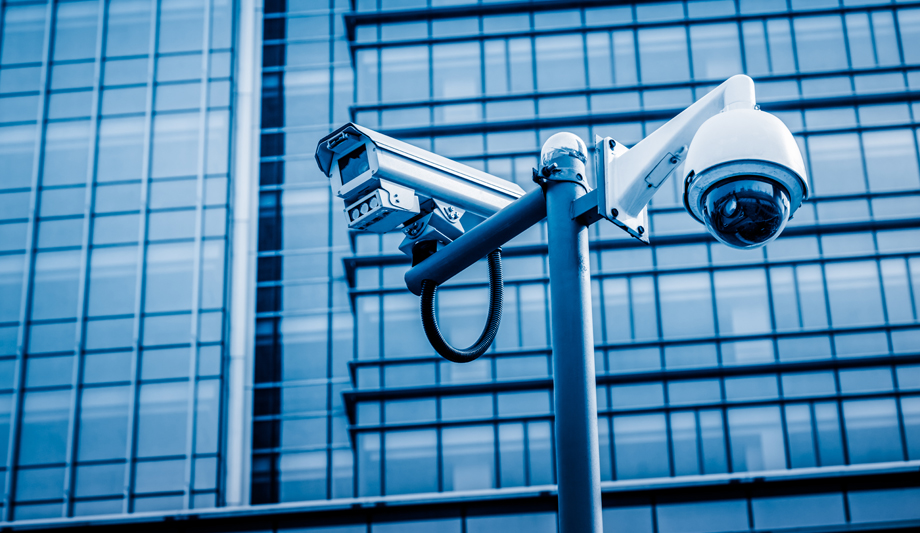 Pluribus Networks and Dell Technologies have debuted their jointly developed IoT Video Security Fabric service. The integration of software-defined networking and edge devices such as video cameras is intended to enable easier and more cost-effective operation of surveillance networks.

The new service will use Pluribus’ Netvisor ONE operating system and Adaptive Cloud Fabric running on Dell’s EMC PowerSwitch and will be offered by Pluribus.

The pair have not announced a price for the service, though it is safe to assume it will be markedly less the alternative its target customers would face: the cost of ripping up or adding in more IP networking infrastructure to accommodate more video feeds from more sophisticated cameras.

In a release detailing the new service, Pluribus said many businesses and government agencies have paid to put up networked cameras capable of delivering hundreds of better-quality video streams.

However, their underlying infrastructure cannot accommodate the feeds, much less monitor and analyze them. Some chief financial officers have proven resistant to funding updated video infrastructure, which can be a costly proposition.