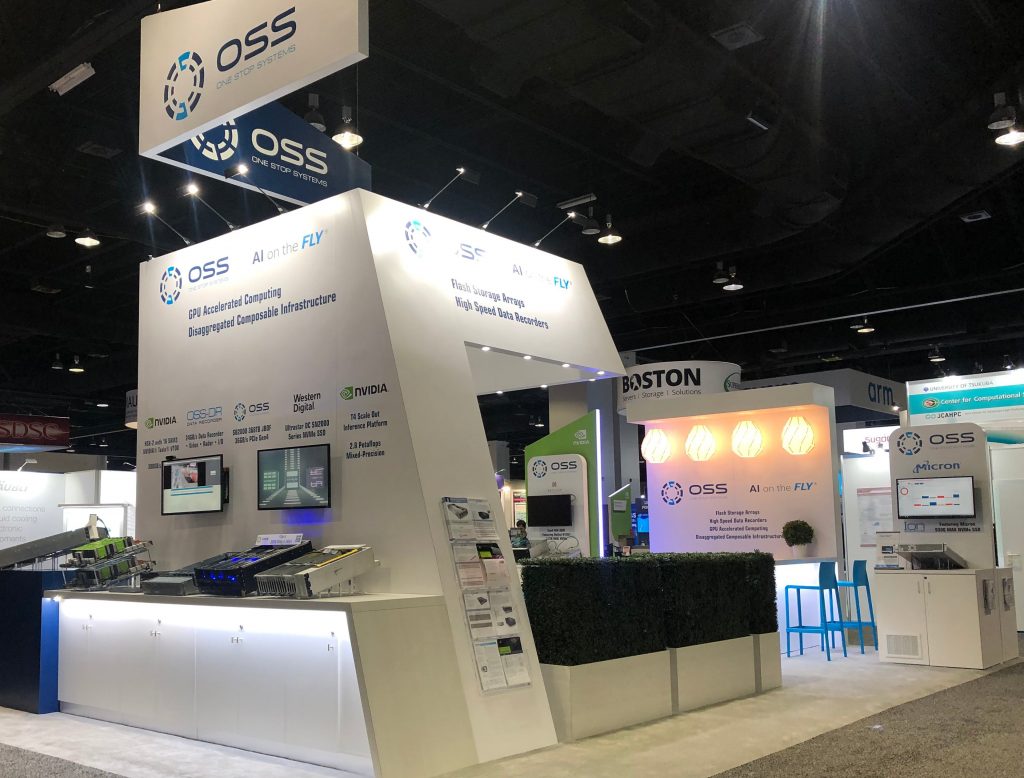 Computing and storage systems ruggedization pushes the requirements for ‘edge performance without compromise’ for AI applications to boundaries not seen in the data center. Orange Gear furthers the company’s ‘data center in the sky’ strategy of combining compute platforms with solid-state storage units.

OSS expects these four programs to contribute additional revenue over the coming years. The success of these programs led to the company’s first program win directly with the Navy for one of the company’s storage products for other Navy aircraft.

“This latest ‘data center in the sky’ project expands our footprint with this key military contractor and provides further validation of our technology for mission critical U.S. Navy applications,” commented Jim Ison, OSS chief sales and marketing officer. “The win also reflects the increasing business we’ve been generating by combining our storage and computing solutions. We will continue to leverage our unique capabilities in specialized high-performance edge computing to expand the support of wartime theater applications for land, sea, air and space.”