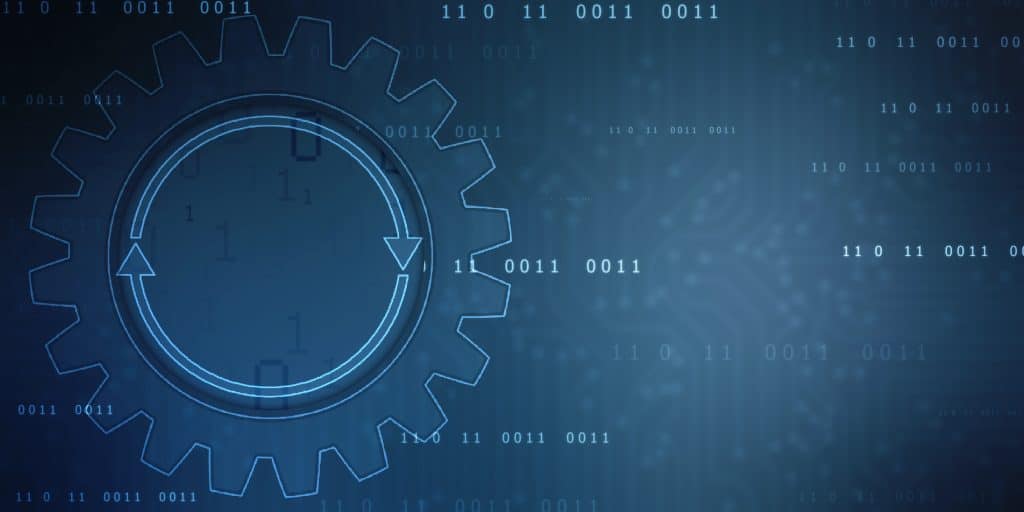 The Zed release was a collaboration between over 710 contributors from more than 140 organizations and 44 countries, resulting in 15,500 changes in 27 weeks. Feature advancements in Zed include security enhancements, such as OAuth 2.0 support in Keystone, and hardware enablement features, such as new backend drivers for Cinder. Nova also supports virtual IOMMU devices on x86 hosts using the libvirt driver.

“In this 26th release of OpenStack, community stewardship and attention to user feedback really shines, both in terms of new security and hardware enablement features and in terms of new projects that are keeping the world’s most popular open-source cloud platform in step with the ever-evolving needs of a user base that continues to grow across industries,” said Kendall Nelson, senior upstream developer advocate at the OpenInfra Foundation.

OpenStack is an infrastructure platform that can launch bare metal, virtual machines (VMs), graphics processing units (GPUs) and container architectures. The OpenStack community has constantly been evolving to include technologies such as Ceph, Kubernetes, and Tensorflow, with over 40 million cores already in production and more than 180 public cloud data centers running worldwide.

Almost all of the world’s largest telecommunications companies use OpenStack, and existing users continue expanding their usage, according to the OpenInfra Foundation. Others (like Nvidia, BBC Research, Blizzard Entertainment and European Centre for Medium-Range Weather Forecasts) continue to bring new ideas and technologies to the community.

The two new projects – Skyline and Venus – are designed to improve the user experience and provide better logging capabilities for large OpenStack deployments. Skyline is a new dashboard project with code initially contributed by 99Cloud. It uses a React-based technology stack and is designed to handle user requests and multiple commands more effectively than Horizon. Skyline is considered an “emerging technology” by the OpenStack Technical Committee and is not yet ready for production use.

“We’re 12 years in, and OpenStack deployments continue to grow at an incredible pace: just a year ago, we celebrated 25 million cores, and we’re already exceeding 40 million cores in production today,” Nelson continued. “It’s exciting to see usage among legacy and new years increase dramatically and also to see the community expand, with organizations like Nvidia increasing their contributions by 20% this year.”