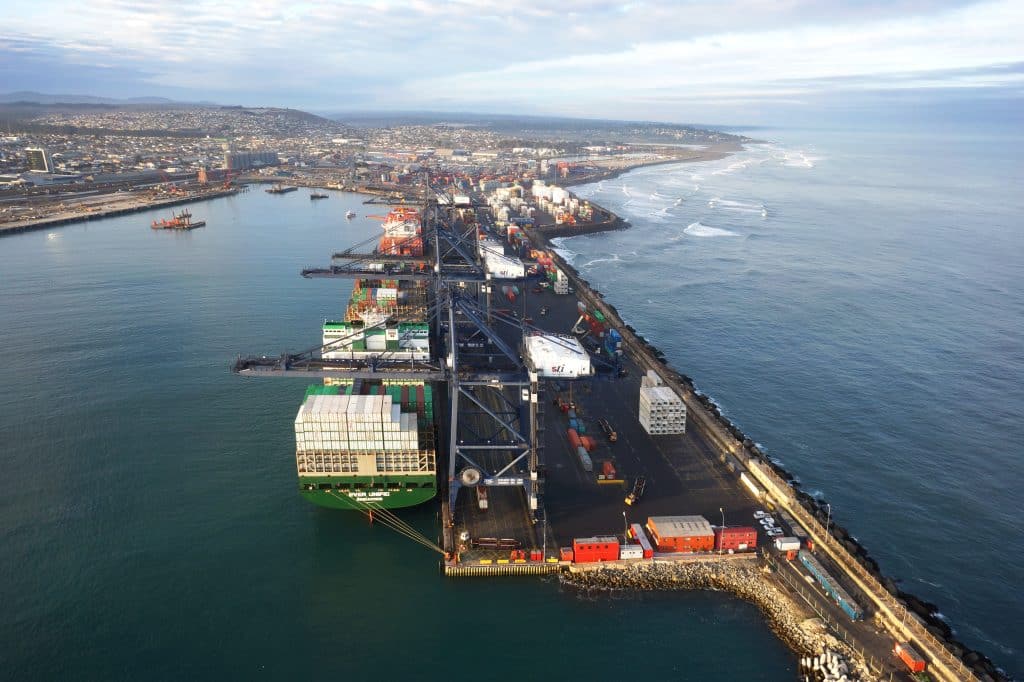 Nokia has announced the deployment of an industrial-grade LTE private network in Port San Antonio Terminal Internacional (STI) in Chile. The new wireless network is based on Nokia’s Digital Automation Cloud (DAC) platform. The company aims to improve safety and productivity thanks to its 4.9G LTE technology providing high-bandwidth, low-latency connectivity across a 31-hectare region.

According to the company, the private wireless network is designed for maximum security and provides internet access to hundreds of employees, sensors, tools and vehicles. It also allows for remote and autonomous crane operations through edge computing within piers and yards.

Port San Antonio Terminal Internacional (STI) is Chile’s primary port terminal and one of South America’s most important ports. It is a major connection between the country’s cities and many production hubs in Southern Chile.

According to the company, STI has been modernizing its services to become one of the world’s leading digital ports. The deployment of private wireless networks is a step towards this goal, as it will allow faster transmission of higher-quality data. Entreconti notes, “With this project, STI takes an important step in its digitalization journey, improving safety and productivity with a future-ready platform also capable of supporting digitalization and automation use cases.”

Olly Murphy, an analyst at STL Partners, told EdgeIR that other major international ports have been deploying private networks over the past few years and that this deployment is a significant step for Chile and STI.

“A private network will allow the port to make the efficiency gains necessary to meet ever-increasing global demand,” continued Murphy.

“In this type of deployment, the initial use cases are likely to focus on connectivity, asset tracking and video surveillance,” explained Murphy. “Importantly, having a private network in place will allow STI to begin thinking about more advanced use cases involving equipment automation. As ports become more automated, it will be necessary to add these use cases to keep up with global trade demand and operate sustainably.”