Netskope takes a $340 million round, is valued at $3 billion 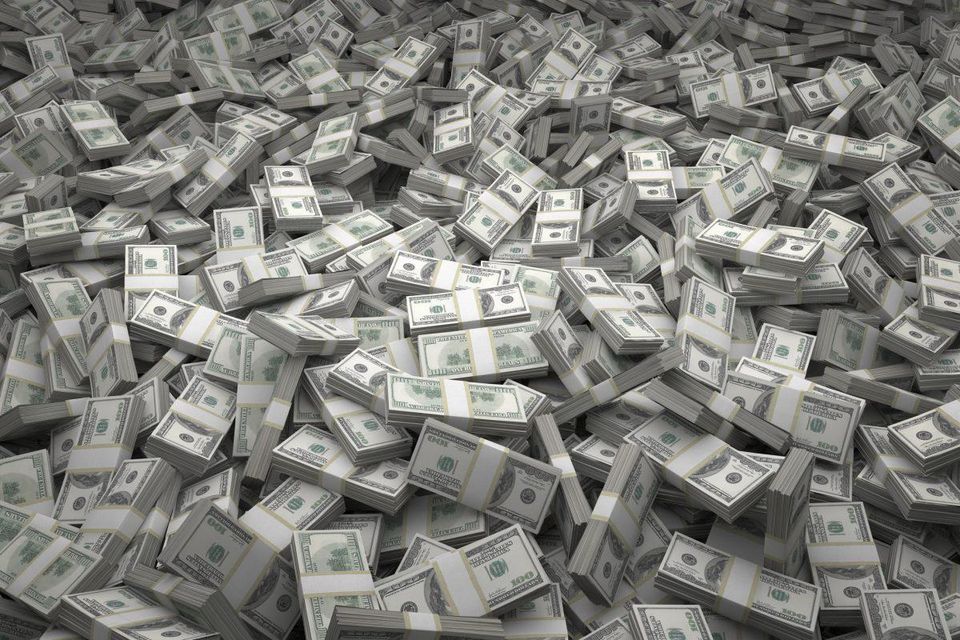 Within the cybersecurity sector, Netskope, founded in 2012, is focused on secure access service edge (SASE) and cloud security. The company’s Security Cloud product gives the enterprise visibility and real-time data and threat protection when accessing cloud services, sites and apps from any device.

Company executives have no specific plan for the series G money, according to a report in TechCrunch. In fact, it could be argued that a round this big was done more for marketing.

Money being the best endorsement, Netskope can now point to legendary Silicon Valley venture firm Sequoia (a new investor in the firm), which has stepped up for Apple Computer Inc., LinkedIn, Nvidia, Oracle Corp. and PayPal.

Prior investors contributed to the latest round, too. They included Lightspeed Venture Partners, Accel, Base Partners, Sapphire Ventures, Social Capital, Geodesic Capital and Iconiq Capital.

Lightspeed lead the previous round, closed in Nov. 2018, with $168.7 million. Netskope was valued at $1 billion after the series F funding. With the latest round, the company has raised a total of $740m, a hefty amount by any measure.

With their complementary product lines, the companies are building on Netskope’s security cloud while giving customers the ability to further encrypt or tokenize data.

Netskope is a not a traditional appliance-based security provider selling more boxes to protect company data and applications. The company’s offerings were designed as a cloud-first security provider. It is typically characterized as a provider of Cloud Access Security Broker (CASB), which provides enterprises the ability to monitor and enforce policies for access to cloud services like Box, Office 365, Google G Suite, and AWS-based applications.

A traditional appliance-based model for security would mean an enterprise customer would deploy an appliance in the data centers where the applications are hosted. However, in a world where both the cloud applications and users are dispersed geographically, that deployment model no longer makes sense. Netskope does the heavy lifting of installing and running its software in many data centers around the globe as a way to mitigate performance and scale issues with the appliance-based model of security services.

Of interest to the edge computing question, Netskope last year detailed the compute and network platform it has built to support its offerings. The company outlined a deployment of 50 POPs (points of presence) and interconnection of its network with cloud providers at key network access points. This aggregation edge architecture (which the company calls NewEdge) is similar to that of a content delivery network provider, for instance, except that instead of using the platform to send content (files, videos, and web objects) to users, the platform is a “broker” that sits proximate to the user and inspects requests to see if they fit into approved policies.

NewEdge enables Netskope to move beyond its CASB roots into secure network access services with the recently introduced Private Access service. The melding of network access and enterprise application brings it the market for Zero Trust solutions where it faces competition against network service providers like CenturyLink, AT&T, and Verizon as well as CDN/cloud-based security services providers like Cloudflare and Akamai, and SD-WAN providers like Aryaka, Cato Networks, and Fortinet to name a few of the potential competitors.

Netskope’s NewEdge is just one of a number of security and network service companies using edge computing deployment architectures to better address performance and security needs as compared to traditional centralized data center deployment models. The large round of funding shows investor confidence in its business model and architecture, and should help other companies follow its lead.