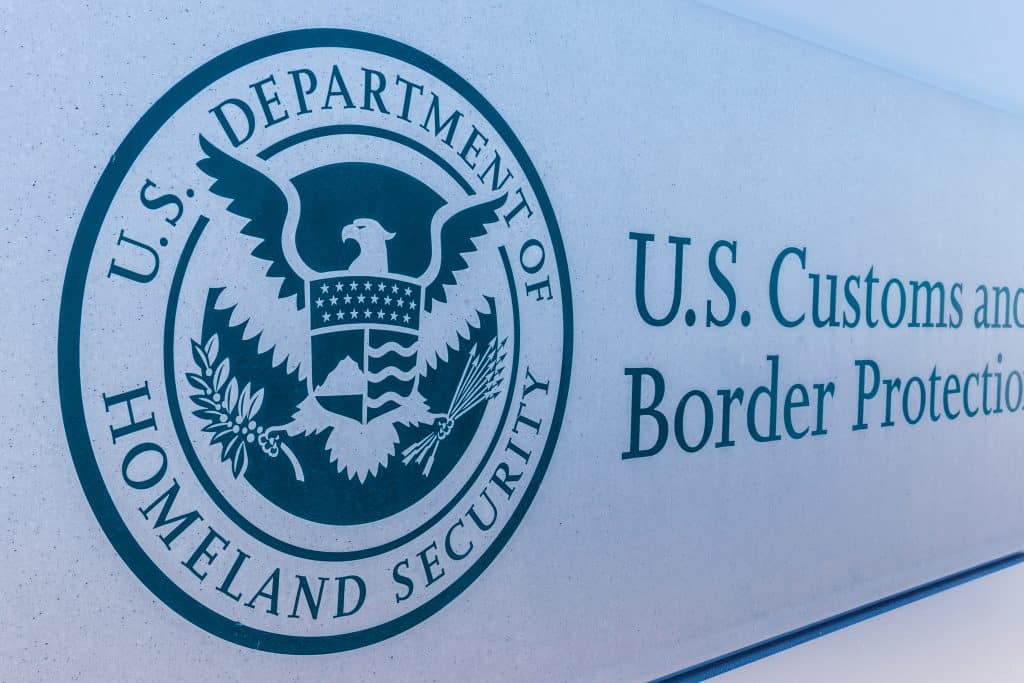 The U.S. Customs and Border Protection (CBP) has selected Lumen Technologies for a network services contract worth $137 million. The 11-year task order will have an initial one-year term with ten one-year options and was awarded to Lumen under the General Services Administration’s 15-year, $50 billion Enterprise Infrastructure Solutions (EIS) program.

In other words, CBP’s operations are extensive and its workers are geographically dispersed. Network services are critical to the agency’s operations.

Lumen will provide CBP with a wide range of resilient, secure communications services that allow the agency to complete its crucial role at U.S. ports of entry, borders, airports, and other sites around the world. Via Lumen’s edge computing platform, the firm is providing a safe and secure platform for CBP personnel stationed across the world to access modern network services.

Lumen Technologies has been entrusted with helping the U.S. Customs and Border Protection agency to modernize its network infrastructure and adopt a more secure and resilient communications platform. Network security has become a critical issue at the federal government as foreign adversaries have ramped up attacks in the wake of economic disputes and war, including Russia’s war against Ukraine.

Deals with this level of federal agency helps the firm to further establish itself as a leading provider of network services in the government contracting space and acts as good marketing when pitching to enterprise customers.