Liquid cooling at “The Chasm”: Edge data centers can benefit from hyperscale technology 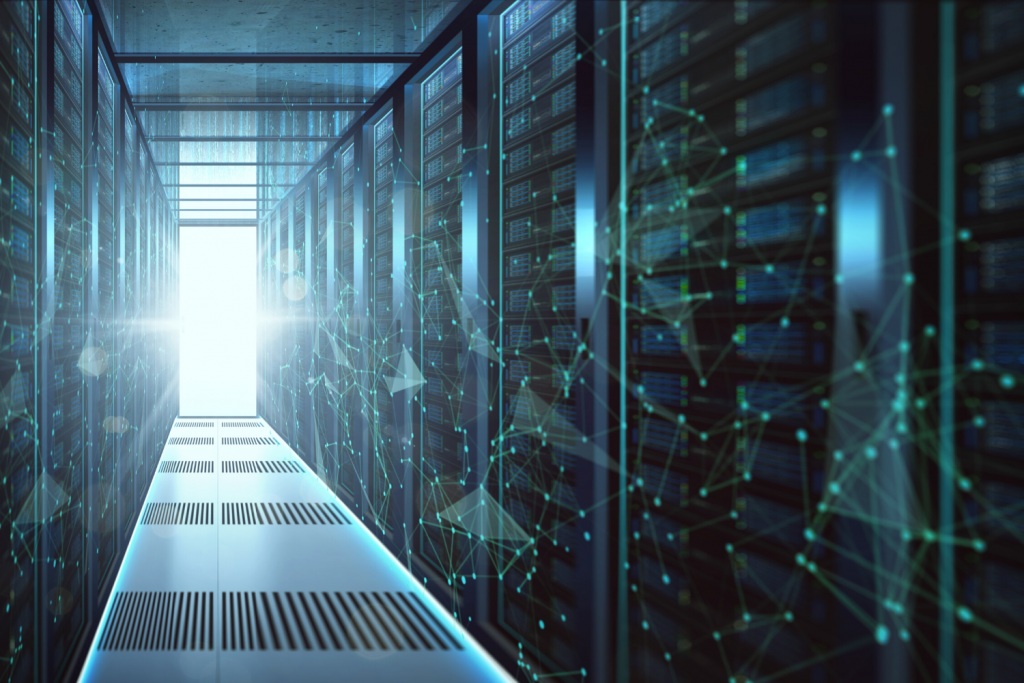 Until recently, the prevailing paradigm in the data center industry held that liquid cooling was only for hyperscale facilities that needed to fit more density into a smaller space. The story went that the average facility — already more risk-averse than the hyperscalers — didn’t need to support the types of workloads necessitating liquid cooling. Unless you worked for a behemoth like Facebook, liquid cooling wasn’t even worth considering within this line of thinking. The time has come to reassess this paradigm.

The Logic for Liquid

There is one chief reason why liquid cooling is a fit for edge data centers as compared to traditional air cooling: efficiency gains. Liquid cooling is simply more effective — in fact, by some estimates, it’s 4,000 times more effective. IT fans generally use about 20 percent of IT power loads, and liquid cooling that uses natural or forced convection can eliminate those fans for both standard and custom IT deployments. Replacing them means installing a system that uses five times less energy. On top of that, removing the evaporative processes that air cooling relies on drastically cuts the data center’s water usage.

Liquid cooling also affects aspects like switch gears, UPS, and PDUs for the better. It can even play a part in delivering a more precise PUE score. Liquid cooling is also more efficient with space, as it provides an overall reduction for a given IT load and allows a data center to position IT components nearly anywhere—including where air cooling wouldn’t be achievable. In short, liquid cooling’s positive effect on sustainability and cost-effectiveness is definite.

In the eyes of some, air-cooled data center systems, which require fans, air channels, and filters, are a vestige of the 1960s: a leftover from a previous era that no longer makes sense to continue. In this view, continuing their use is a short-sighted use of engineering knowledge. This idea feels especially true for edge data centers in urban environments or rugged locations with a lot of dust and contaminants causing maintenance problems for their air-cooling systems.

With the clear benefits of liquid cooling and its reputation as the logical next step for evolving mainstream data center adoption, why is its adoption still so uncommon with edge data centers? The process by which industries typically adopt new technology offers some insight into what lies next for liquid cooling at the edge.

The Edge Data Center as Adopters

In his influential book Diffusion of Innovations, researcher Everett Rogers describes the acceptance of an idea that is now known as the Technology Adoption Life Cycle. The model he created can be used to understand that not everyone in an industry will implement an innovation even if it displays clear benefits. Mapping all stakeholders on a bell curve, Rogers divides subjects into five categories based on how quickly they adopt new technology.

The first group is innovators, the developers of the innovation, representing only about 3% of all users. The next group on board is early adopters: thought leaders who are quick to realize that implementing the technology will position them advantageously within the industry. The third group is the early majority, representing a large chunk of adopters. This group sees the benefits of the technology, but the members within this group take longer to implement it. Fourth are the late majority, representing a large but skeptical group who only accept the technology after half the industry has already done so. The final group is known as laggards, representing the most traditional and conservative adopters who utilize a technology long after it has been established and standardized.

What does the Technology Adoption Life Cycle tell us about liquid cooling? It comes down to the fact that momentum with one adopter category doesn’t necessarily carry over smoothly into the next. According to researcher Geoffrey A. Moore, new technology often stalls between the early adopter group and the early majority in a phenomenon he calls the chasm. For data centers, liquid cooling is in its chasm moment: a period of momentum-building before an emerging technology inevitably becomes mainstream. The innovators like IBM have been using liquid cooling since the Lyndon B Johnson administration. Hyperscalers like Google and Microsoft then led the way — decades later. Now, we’re seeing multi-tenant data centers adopt liquid cooling systems, most notably on large-scale projects. Those are the early adopters.

Theoretically, these early adopters prove the performance and efficiency benefits of the systems while also increasing their availability — their demand creates a higher volume of systems on the market, which also lowers prices. As the liquid cooling market matures, presumably, the next group would be those prioritizing edge applications followed by colocation and telco applications. So, while industry outsiders watch and wait, what will tip the scales toward a widespread uptake of liquid cooling that represents the movement into the early majority? What will open the liquid cooling floodgates to the edge? To provide perspective, it may be useful to observe barriers currently preventing edge data centers from deciding to become early adopters.

In the next article in this two-part series, readers will learn about the pros and cons of liquid cooling early adoption.

Linn Gowen is VP of Business Development for 1623 Farnam. Prior to joining 1623 Farnam, Gowen held senior sales positions at Verizon, CenturyLink/Level3, Windstream, AT&T among other companies.