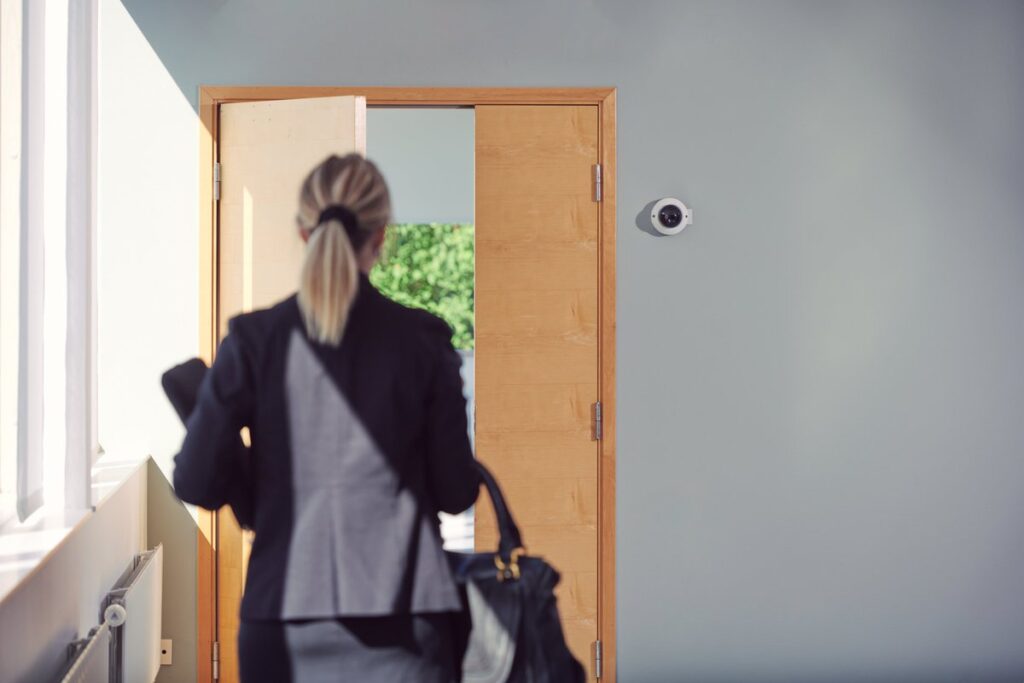 ID R&D is seeking to add to the momentum behind its passive face biometric liveness detection product by offering IDLive Face on Nvidia’s Jetson platform. The company said that IDLive Face runs on the Jetson Xavier NX system on system-on-module (SOM), which will offer performance gains and lower hardware costs for a variety of edge computing applications.

In terms of performance, ID R&D cited the small module’s ability to run multiple AI neural networks running in parallel as a key advantage that will translate into speed and accuracy gains for face biometrics applications using liveness detection. Because of its size and lower cost compared to other proprietary embedded systems, the company sees the potential for customers to use IDLive Face in connected cars, vending machines, printers and building access systems, along with the expected smart camera and sensor applications.

General availability of IDLive Face on Nvidia systems is scheduled for May 2021, the company said.

Offering IDLive Face on a new platform will be important to sustaining already fast growth in 2021. Revenues booked by ID R&D for its biometric and passive liveness technologies during its first quarter of fiscal 2021 more than doubled its revenues from the same period a year earlier, the company reported earlier in April. ID R&D’s single-image passive liveness detection technology. Close to 80 percent of ID R&D clients implement IDLive Face to replace an active biometric liveness technology they have in place, the company said. Offering the technology on the Nvidia platform brings the advantage of Nvidia’s own momentum and size in the market for edge AI chips.

For one thing, smaller suppliers might face chip shortages that have impacted auto makers and other industries, but Nvidia says it has been able to plan against constraints and will be able to grow its business in 2021 despite supply issues. Nvidia’s volumes mean its prices are likely to be lower than competitors, which in turn will make it easier for ID R&D’s customers to integrate and sell biometric systems.

Previous Article:
Put your machine data in a CrateDB with new CrateDB Edge managed service
Next Article:
POP you like a Hurricane: Hurricane Electric adds 13 POPs around globe in EdgeConnex data centers