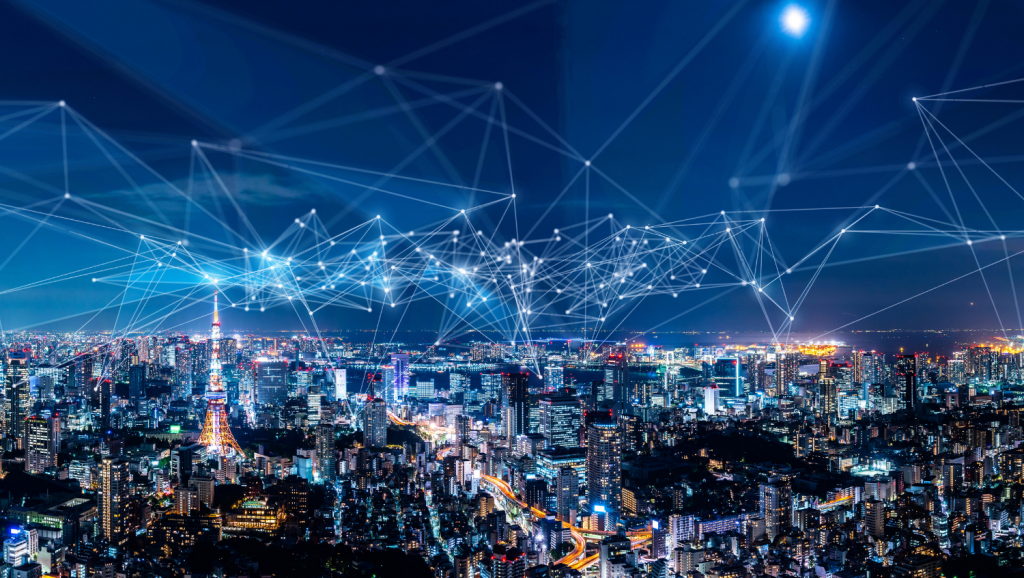 CIOs that accelerated digital transformation efforts during the pandemic have outperformed competitors. Enabling companies to continue to adapt to changing circumstances and fulfill the promise of digital transformation will require the integration of AI, data from edge computing systems and enterprise application platforms. Vantiq, with its edge application development and deployment platform, has been at the forefront of such efforts for over five years now.

Executives think the time is right for Vantiq to become a bigger name in enterprise technology. That’s because one implication of the use of these tools is that application programming can now be done by a larger group of employees. Market research firm Gartner recently published predictions stating that by 2024, 80% of technology products and services will be built by people who are not technology professionals (such as software developers).

Vantiq’s founders have a long background in developing distributed systems. CEO Marty Sprinzen was previously CEO and co-founder of Forte Software, which was acquired for over $1B. He also served as VP of International Operations and VP of Engineering at Ingres, the relational database provider. Co-founder and CTO Paul Butterfield was also a co-founder of Forte, and has a background as a CTO and Systems Architect at companies such as Sun Microsystems, Oracle, AmberPoint and Ingres in the areas of enterprise mobile computing, SOA, and other technologies.

Sprinzen said that the company was formed in 2015 during a period when the prevailing opinion was that all processing could be done centrally in the cloud. He and Butterworth both believed that analyzing events in real-time would require a transition from the centralized corporate IT paradigm to one where computers and software control everything. Because of safety, security, and environmental and sustainability concerns, “It’s got to move to the edge,” Sprinzen said.

Edge IR: To turn data from the edge into actionable insights requires applications that are linked with all sorts of existing infrastructure in the enterprise. A key thesis for Edge IR is that all of the companies in the low-code or no-code tools space really have an amazing role to play in enabling a broader range of people to take advantage of all of that data and turn it into useful insights. Can you share your thoughts on trends in application development and edge data?

Marty Sprinzen (MS): We’re moving to a world where intelligence is going to exist everywhere. The market is going to be bigger than the cloud…Networks can be laid out relatively simply, and sensors can be attached to them, and all that technology is cost-effective. once software can run everywhere the innovation that’s going to occur is going to be mind-boggling. Basically, software is going to be used to monitor and control the world in real-time.

Can you detail some of the edge applications your technology has been used to build? What are some of the key market verticals you are targeting?

MS: We have huge operations in Asia. Softbank built the Takeshiba Smart City project in Japan with our technology. In China, (using) edge computers in 7000 commercial elevators in Shanghai are processing video feeds inside the elevator to be able to see if somebody is being attacked, see if there’s a known terrorist, as well as doing predictive maintenance on motors and equipment that exists in the elevators. And this is built with us.

One of the big verticals is going to be retail. We have a customer who built a smart shopping cart application. The cart has a tablet, and when you take anything off the shelf and put it in the cart, it automatically charges you, weighs the item if necessary, and then gives guidance on the quickest way through the store if you are looking for a particular product. To make it (shopping) a friendly human interaction absolutely requires edge computing. It needs to be as reactive as the apps that run on your smartphone.

How can enterprises use low-code tools to build applications that are reactive? Tools that add abstraction layers have tended to have tradeoffs with performance.

MS: We know how to build distributed systems. These systems are complex. You’ve got to get communication between them transferring state from one to another [and communication of] events that go around the network must be reliable. An event occurs, the system has got to make sure that information is transferred in time, so you’ve got to be able to set up the communication between these edge computers and the clouds. You’ve also got to be able to partition the applications while running because you might want to change the logic in real-time, possibly for performance reasons.

As part of our deployment environment, we have what Gartner calls an advanced event broker built into the system. And for performance reasons, the event broker uses a mesh network that has been benchmarked at well over 100,000 events per second, in sub-5 millisecond response time.

Telcos are placing bets on a number of different approaches to edge computing, including PaaS offerings and hybrid cloud/edge cloud. What are you seeing at Vantiq?

MS: We are a development environment, but telcos we have spoken to have said we are unlike any development and deployment environment that has existed before and that we have the most advanced technology to run their MEC environments for these relatively complex edge systems.

China Mobile is going to be building 26 applications in Vantiq. They’re starting with six. The reason why we’re of such interest to them is we can run on the edge as well as the cloud. Not all these applications will be edge-based, but many of them will. Different edges can run different components depending upon how much horsepower they have, for example, and components can be dynamically changed.

We also have deals with several other telcos as they build out their MEC networks. Two of them will be building a variety of applications, including smart buildings. SoftBank is a partner of ours, and they also have developed that smart building. Smart city, smart building, smart infrastructure applications that run on the edge are a key target for us, and the telcos are the first that we see setting up these distributed networks to enable this.

How do you see telco’s edge strategies fitting in with the hyperscaler cloud providers? What is Vantiq’s play as those two industries partner up?

Many low-code tool vendors are focused on IT and data operations. Vantiq is described as both a programming environment and a deployment environment. Who do you see as competitors in this market?

MS: We do have a lot of visual programming capabilities. We are low code from that perspective and the typical low code players are companies like Mendix and Appian are mostly IT-oriented, database-oriented, or interfacing to other business systems, such as ERPs and other products. They produce a nice web interface and do customer service apps, etc. That is not us—we are totally real-time. In fact, we just replaced one of those guys in [an account] where the customer was trying to build a mining application. The app didn’t work because they aren’t able to process real-time data on the edge.

The competition we face mostly is companies that put together many different products, such as a Kafka, and maybe Amazon with a Lambda component and build applications out of 5, 6, 7 different components. That’s where the failure rate is very high. McKinsey research has said over 50% of these application projects fail. We have not had any failures and apps are being built and invented.

To get beyond that 50% failure rate, enterprises should consider partnering with vendors that can guide them through digital transformation projects, Sprinzen said. To that end, Vantiq itself has over 150 partners, including many systems integrators and ISVs. Technology and OEM companies looking to accelerate deployments for customers can find out more about partnering with Vantiq at the company’s partner program website.